We already suspected that the new Apple iPhone 14 might launch in a purple hue, thanks to earlier leaks. Now a leak on the Chinese site Weibo pictures what seems to be the upcoming iPhone 14 Pro in an all-new purple that hints at deeper attention to material design.

The new tidbit from leaker Sleepy Afternoon shows five colors of what might be the Apple iPhone 14 Pro, including silver, graphite, and gold versions that would be familiar in today’s stores. There is also a darker blue color, as well as the increasingly ubiquitous purple. A second view shows only the first three colors with another shot of the purple model.

In the subsequent images, the purple looks first dark and saturated, then lighter and more metallic. Phone manufacturers will use layers of materials on the back of a phone to create this shimmering effect that appears to change as it reflects light differently. Current iPhones use similar materials, depending on the model and color. You can see the difference between the layering effects in our hands-on with the green Apple iPhone 13 this year.

While flagship phones are generally launched in up to three or more color options, one of those is usually a dark grey or black, one a light silver or white, and then there is the fun color. This year’s fun color seems to be purple, based on these iPhone rumors and the delightful bora purple shade that Samsung chose for its entire flagship lineup, including the Galaxy Z Fold 4.

In the past, the color has been rose gold, but it seems that lighter-yellow champagne gold tones have won out against rosier hues. It may not be a coincidence that the Pantone color of the year (opens in new tab) for 2022 is a periwinkle purple called “Very Peri.” Apple rarely finds itself in a fast follower position behind Samsung, but when the folding-phone maker is right, it’s best to follow the market.

It will be interesting to see how long the purple phase lasts. The new Pantone color of the year is announced in December, and the next Samsung flagship phones will launch in early Spring or late February if history is a guide.

Today’s Galaxy S22 Ultra comes in a gorgeous new burgundy color, as well as a light blue. There is also a green to match Apple’s iPhone 13. The expensive Ultra end of the Galaxy S lineup does not offer a bora purple option to match Samsung’s newest phones, but it would not be hard for Samsung to add the color at any point.

Wed Sep 7 , 2022
NEW YORK — A Russia-based provider cut web protection services on Monday to Kiwi Farms, becoming the second provider in two days to abandon the notorious stalking and harassment site and leaving it inaccessible on the public internet. DDoS-Guard said it doesn’t have to decide whether sites violate laws, and […] 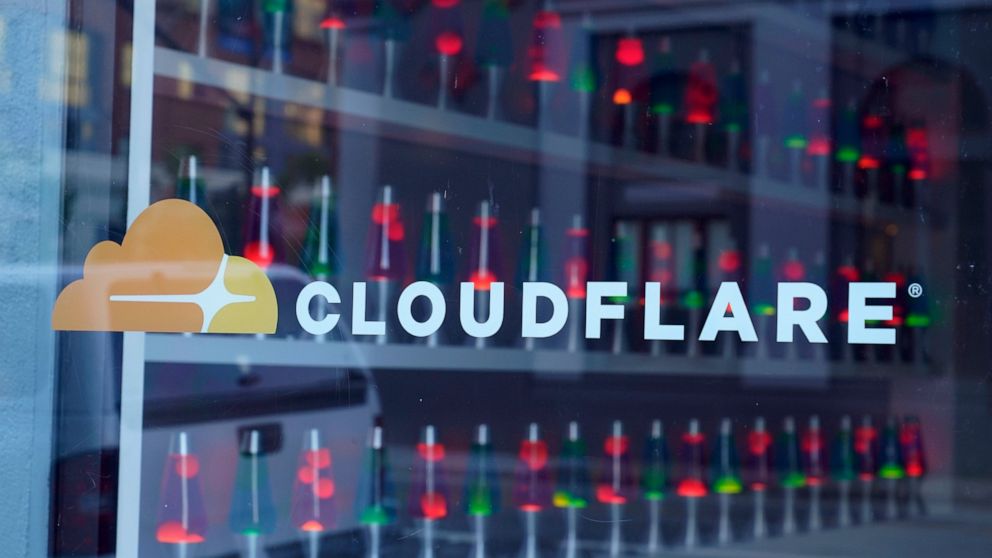