Another Pennsylvania school district has announced that it will not allow students to access their cell phones during the school day.

The Washington School District in western Pa. made the change to its policy right before the start of the new school year, according to WPXI.

“We not only need students physically here,” Washington High School Principal Chet Henderson told the news station. “We need students mentally here and having our students engaged in the classroom will just improve their individual achievement.”

The Ringgold School District announced it was planning to crack down on cell phone usage last week.

“We initially looked at different ways of handling cellphones,” Henderson said to WPXI. “I’ll be the first one to admit that I initially was the one to say, let’s teach students how to be responsible with their cellphones. Like, if they want to use them in the hallways, use them in the hallways. If you’re texting. But just being in the classroom. Listening to the teachers, it became a thing where you’re seeing and you’re observing that a lot of class time became addressing cellphones. Put your cellphone away. I need your attention. And that just takes away from students learning.”

At the start of every school day, students must place their phones in the pouch and lock it. They can unlock the pouch at the end of the day using a device located near the doors.

Any replacement pouches will costs a student $20.

Some parents and students have expressed concerns that the policy would prevent them from getting in touch with family members during an emergency.

Anna Hyslop, both a student and a mother of two, told WPXI she was worried about not being able to check her cell phone during the day.

“If one of them were to get into an accident,” she said, “I don’t want to have to find out through the office.”

Washington High English teacher Treg Campbell told WPXI he understands these concerns but that cellphones can be a detriment during an emergency.

“Most national safety and security officials say in case of an emergency keeping phones off and keeping students engaged and listening to administrations or staff is the most important,” he said. “If an emergency arose, students need to be quiet. You don’t want to hear pings from phones.”

READ MORE: Pa. EMT charged with photographing woman in back of ambulance: police

Wed Sep 7 , 2022
We already suspected that the new Apple iPhone 14 might launch in a purple hue, thanks to earlier leaks. Now a leak on the Chinese site Weibo pictures what seems to be the upcoming iPhone 14 Pro in an all-new purple that hints at deeper attention to material design. (Image […] 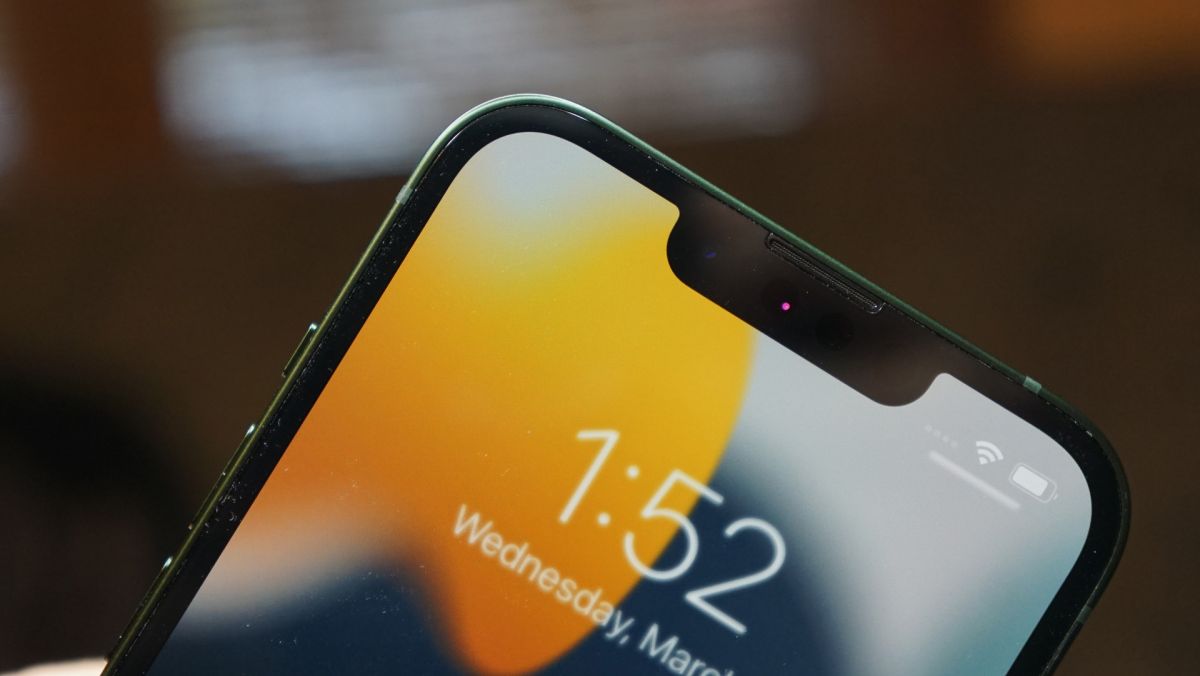