Switching mobile platforms is stressful, but Apple and WhatsApp just made one part of it much easier.

The Cupertino tech giant and one of the world’s most popular encrypted messaging platforms, which also happens to be owned by Meta, partnered up to smooth the path from Android to iOS, at least for your previous WhatsApp conversations and activities on Android.

On Tuesday, the pair introduced an addition to Apple’s “Move to iOS” app in the Google Play store on Android. The app is far from new. In fact, thousands of people use it to switch platforms every year. The core benefits of it are that it creates a peer-to-peer connection between your Android device and your new iPhone and then copies over all your key data (photos, messages, Contacts, Calendar) and puts all of it in the right places on the iPhone.

This update recognizes if you have a WhatsApp app and account on your Android phone and then offers to package up the data and transfer it over to your new iPhone.

Move to iOS does not decrypt your encrypted WhatsApp messages. Instead, it’s all copied in an encrypted bundle that, while sitting in the right place on your iPhone, does not open on the device without action from you.

In announcing the new WhatsApp feature, Meta CEO Mark Zuckerberg said on his Facebook page (opens in new tab), “We’re adding to WhatsApp the ability to securely switch between phones and transfer your chat history, photos, videos, and voice messages between Android and iPhone while maintaining end-to-end encryption. This is a top requested feature. We launched the ability switch from iPhone–>Android last year, and now adding Android–>iPhone as well.”

How to do it

First, you’ll want to make sure you have the beta version of WhatsApp installed on your Android device. The Move to iOS feature may take a week to arrive for all WhatsApp users.

Next, you’ll need the SIM card from your old phone in your new phone, since WhatsApp accounts are tied to your phone number.

When you open Move to iOS on your Android phone, it will automatically launch WhatsApp, where you’ll give permission to package your data up and send it over to the iPhone over a peer-to-peer connection (the data never touches the internet).

When you open the WhatsApp app on your iPhone, it will complete the download of the encrypted data. However, it won’t decrypt it all until you log in to WhatsApp and authenticate with your phone numbers. After that, all of your messages and other WhatsApp info should appear intact in the iOS version of WhatsApp.

While WhatsApp is just one of many apps on your Android phone, billions of people use it (opens in new tab). If even just a small fraction of them want to switch platforms, this Move to iOS and WhatsApp update is a huge deal.

If you also want to switch from WhatsApp to a new encrypted messaging app, here is a list of the best encrypted instant messaging apps for Android, most of which also have iOS versions as well. Whether you can easily transfer your encrypted data from an Android phone to a new iPhone varies from app to app, however.

If you want to switch from iOS to Android, Google has you covered, though there is currently no WhatsApp assistance. 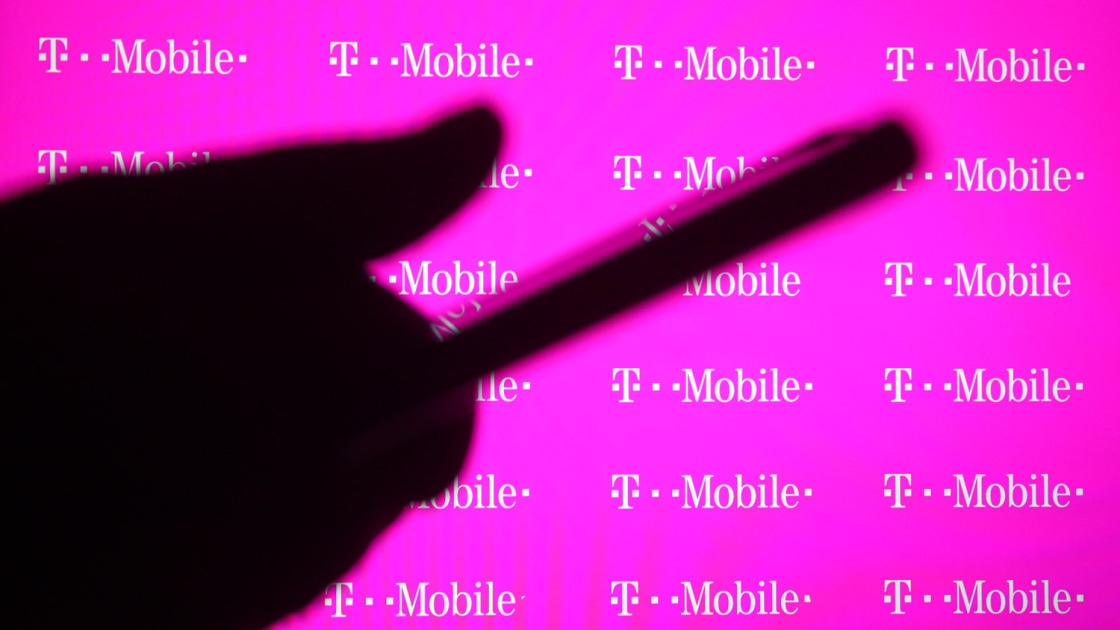