Apple just proved analyst wrong! iPhone 14 has already sold out around the world, leaving Apple struggling to meet the demand for its latest flagship series.

Apple has shocked its fans and proved manay analyst wrong when they said it would find it tough to sell the iPhone 14 in these tough economic times. It seems like the current economic crisis has not hit the Apple fans as its newest flagship, the iPhone 14 has already sold out within days of release. The tech giant had launched four new iPhone models – iPhone 14, iPhone 14 Plus, iPhone 14 Pro and iPhone 14 Pro Max. While the other 3 models are upgrades on their counterparts from last year, the iPhone 14 Plus has been launched as a replacement for the outgoing iPhone 13 Mini.

Apple announced that the pre-orders of the iPhone 14 series would start globally on September 9 with store availability starting September 16. However, it seems like Apple has hit a stumbling block as pre-order dates slipped from September to late October for many. In effect, Apple is facing a huge demand it is not in a position to supply at the moment.

According to the Sun UK, customers in the UK cannot make walk-in purchases of Apple’s new flagship at the Apple store as the country deals with iPhone 14 shortages as well as restrictions due to a period of national mourning after the passing of HM Queen Elizabeth II. Customers in the UK vented their frustrations on various social media platforms as they were unable to place orders.

Earlier it was reported that the production of the new iPhone 14 Plus is taking a hit due to shortage of display panels, with Apple’s suppliers struggling to meet the demand, according to 9to5Mac.

Tue Sep 27 , 2022
Choosing the wrong web hosting (opens in new tab) provider could have a major impact on the performance of your website. Your choice should be based on several factors, including speed and accessibility which are key to ranking well on search engine results pages (SERPs). A low-quality hosting provider could […] 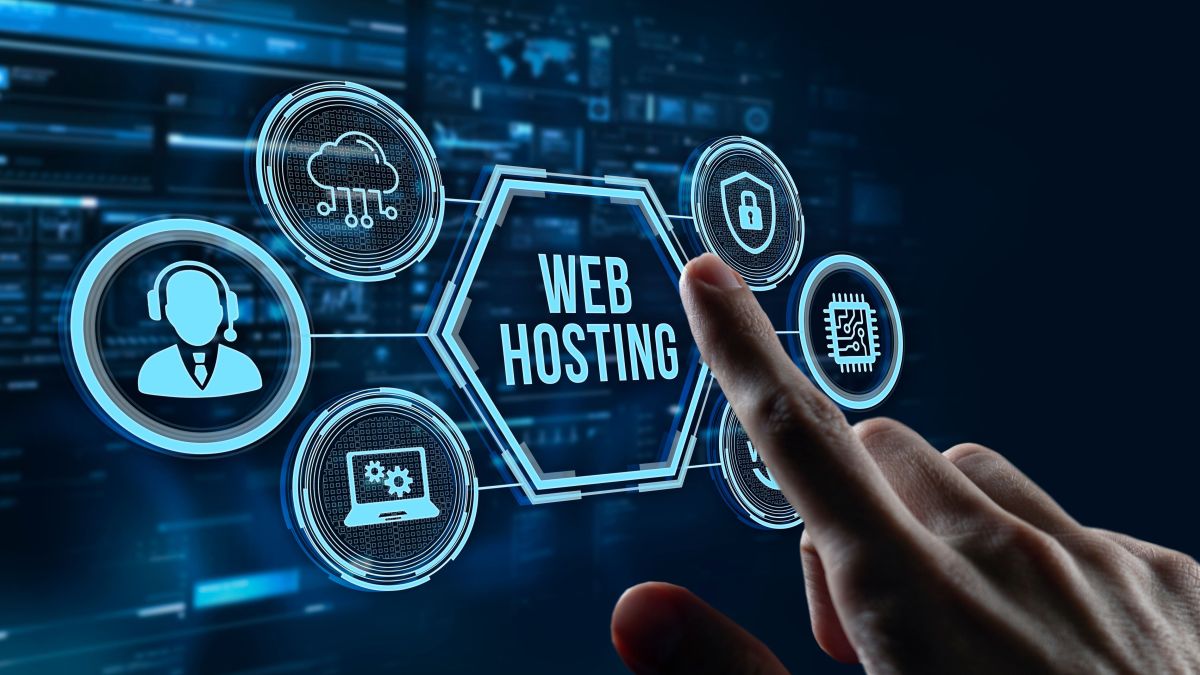