PARIS (Reuters) -Atos’ new Chief Executive Rodolphe Belmer vowed on Thursday to start over with a clean slate after the French IT consulting group took total writedowns of 2.4 billion euros ($2.7 billion) in the second half of 2021.

The announcement drove the shares down 4.5% on the Paris stock market, meaning Atos’ price has declined 14.3% since the start of the year, faring slightly worse than the Stoxx Europe 600 Technology Index, which is down 13.4% over the same period.

The company exited France’s CAC 40 benchmark stock index and lost half of its market value last year – versus a 33.7% gain for the industry index in 2021 – after some accounting errors and a failed attempt to acquire a U.S. group precipitated a loss in investor confidence, leading to the departure of Belmer’s predecessor, Elie Girard.

Belmer, who formally took over as CEO on Jan. 20, a few days after Atos issued a profit warning for 2021 results, said the group would reorganise itself around three business units and revamp its executive committee.

In a statement published after the market close, the company said it would now be structured around “tech foundations,” “digital” and “big data & security (BDS).” Belmer confirmed that the group’s BDS cybersecurity unit wasn’t for sale. Sources told Reuters last week that defence company Thales was working on a plan to buy Atos.

He said he would simplify the governance of the group, whose management committee comprises 21 executives – including him – which he said was overly complex and hindered performance by slowing down decision making.

“We have done the work comprehensively, thoroughly and we have done it once and for all,” Belmer told analysts on a call, referring to the impairment charges.

“We can now turn the page and look forward to a whole new chapter for Atos,” he added.

The impairment charges were divided up between a write-down of about 1.9 billion euros of its goodwill tied to a previous infrastructure acquisition and assets like data centres and IT equipment leases.

This comes on top of an impairment charge of about 500 million euros of contract asset, reserves for bad debts and provision for future losses, stemming in good part from a contract with a financial institution in Britain, Atos said.

The French company, formed partly by a string of acquisitions under former CEO Thierry Breton, now EU industry chief, has deep links to France’s security industry in which the state has the ultimate say over tie-ups.

Atos will present its turnaround plan and update its mid-term targets in the second quarter and report full-year earnings on Feb. 28.

Now you can sell used mobile phones to Flipkart for a gift voucher. Know how

Tue Feb 15 , 2022
Flipkart has today announced the introduction of the ‘Sell Back Programme’ that offers customers a platform to sell their used mobile phones while receiving the right buy-back value in the form of a Flipkart Electronic Gift Voucher. This programme will be applicable for all mobile phones, whether purchased on Flipkart […] 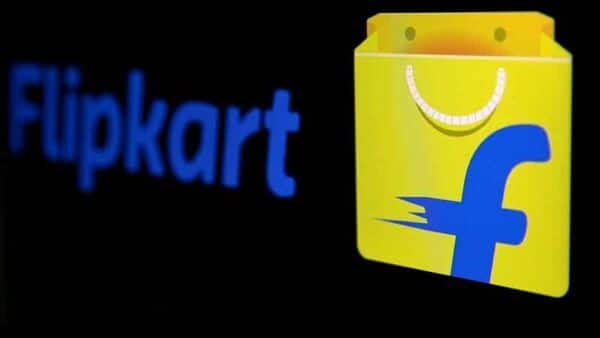