Cheaper phones under $200 have a mix of modern features with some of the best legacy features you can’t find on more-expensive phones. You can get a phone with a 6.5-inch screen and multiple cameras, plus a headphone jack and expandable storage with a microSD card slot.

However these phones might run slower than a more-expensive phone, lack NFC for contactless payments, may only receive one software update and most of them won’t support speedier 5G connections. But when it comes to using the phone itself, you’ll still be able to install most apps from the Google Play Store, and these phones will receive a few years of security updates that should keep away most malicious threats.

We haven’t thoroughly tested all of these phones, and for those that we haven’t, we’re providing the information based on our impressions thus far from the phone’s announcement. As we continue testing these phones, we will update this list with new recommendations.

Samsung’s Galaxy A03S at $160 (£139, roughly AU$240) includes plenty of great features, and could be a great fit for someone looking for the cheapest possible phone that can handle most essential tasks. The phone’s 6.5-inch screen, capped at 720p resolution, is great for reading news, watching videos and playing games. Despite some performance lag found during our review, the phone is good at multitasking. But the phone’s tiny 32GB of storage space could fill up fast, so if considering this phone, it may be worthwhile to consider expanding the storage with a microSD card.

Samsung also plans to support this phone with at least four years of security updates, which at this price range is as good as it gets. On the software side it’s less clear how many Android versions are scheduled, but the phone ships with Android 11 to start.

The Moto G Power for 2022 at $200 (£150, AU$275) sits at the higher end of this sub-$200 roundup, but it has plenty of onboard storage space to show for it. This phone starts at 64GB of space, which is double the storage many of these phones include. If that’s not enough, you can either spring for the 128GB model at $250 or throw in a microSD card for up to 512GB of additional space. The phone also includes 4GB of RAM, which should help it through most multitasking.

The phone ships with Android 11, and Motorola is pledging one software update to Android 12 along with two years of security updates for this phone. This is on the shorter side, especially when compared to rivals like Samsung. But the phone’s cheap enough that you might consider the two-year timeline to be roughly as long as you were planning to keep the device.

The Galaxy A13 includes a 6.6-inch screen at 1,080p resolution, four rear cameras highlighted with a 50-megapixel main camera, an 8-megapixel selfie camera and a 5,000-mAh battery. Like the Galaxy A03S, it only includes 32GB of onboard storage though, so you’ll want to get a microSD card to expand the storage if you plan to take lots of photos and video with those cameras.

But also like the Galaxy A03S, the A13 ships with Android 11 and is set for at least four years of security updates. That can be particularly useful if you are planning on use this phone for as long as possible.

Read more about the Samsung Galaxy A13 (4G).

TCL has released one of the cheapest 5G-capable phones in the US thus far with the TCL 30 XE 5G. The phone is now available at T-Mobile for $198. The phone has a 6.5-inch screen at 720p resolution with a 90Hz refresh rate, a triple-camera system with a 13-megapixel main camera, an 8-megapixel selfie camera and a rear fingerprint sensor. The phone includes 64GB of onboard storage and ships with Android 11.

While we haven’t used this phone, on a specs-level you can get better cameras and higher-quality screens with the other picks in this list, but those phones do not have 5G connectivity. Yet it’s also debatable how necessary having 5G is right now. 4G LTE connectivity works just fine for streaming music, video and other tasks.

Even though the Galaxy A13 is replacing the Galaxy A12, you can still find the $180 Samsung phone at US carriers, although it appears to be discontinued on Samsung’s website. According to Counterpoint Research, the A12 was the best-selling Android phone of 2021, even outselling Apple’s iPhone SE (2020).

In our Galaxy A12 review, we found the phone took nicer photos than the cheaper Galaxy A03S thanks to its four-camera array with a 16-megapixel main camera, but it was still hindered by the same 32GB of onboard storage seen across all of Samsung’s sub-$200 phones.

For the $10 difference, it’s likely better to get the Galaxy A13 for that phone’s 50-megapixel main camera. But if you do plan to buy the Galaxy A12, know that the phone’s 3GB of memory handled multitasking well during our review, but experienced some lag when shifting between horizontal and vertical screen orientations.

Read our Samsung Galaxy A12 review.

Wed Jun 8 , 2022
Honor began life as Huawei’s budget sub-brand, but the company has successfully emancipated itself from its heavily sanctioned former parent. This means that Honor now has the chance to create proper flagship phones with Google services, and following up on the Magic3 Pro, the Honor Magic4 Pro might just be […] 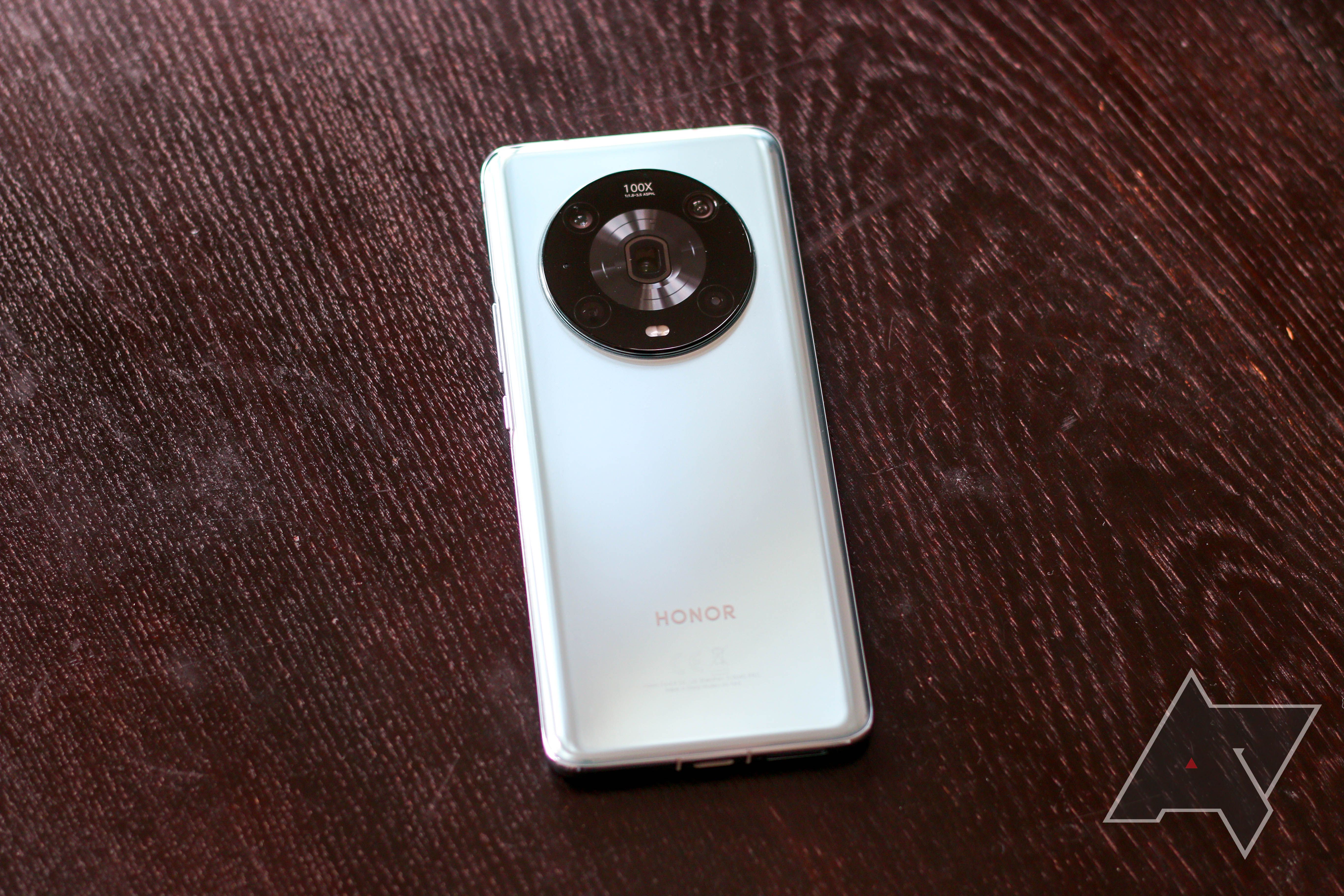