The White House confirmed Wednesday that illegal immigrants are being provided with electronic devices, notably cell phones, in an effort for the Biden administration to “track” and “check in” with them as they await immigration court proceedings.

Immigrant men from many countries are taken into custody by U.S. Border Patrol agents at the U.S.-Mexico border on December 07, 2021 in Yuma, Arizona.
(John Moore/Getty Images)

“We need to take steps to ensure that we know where individuals are and we can track and we can check in with them,” Psaki said.

HAWLEY GRILLS BIDEN ADMIN ON MIGRANT SURGE, WHETHER DHS PLANS TO GIVE PHONES TO ILLEGAL IMMIGRANTS

“The Alternatives to Detention Program, which is what we utilize, has three unique forms of technology to monitor participants enrolled in the program,” Psaki said. “Telephonic is one of them, which uses a participant’s voice to create a biometric voiceprint during the enrollment process. And when the participant has a check-in call, their voice is compared to the voiceprint.”

“Smartlink, which is another option, enables participant monitoring via smartphone or tablet using facial matching technology to establish identity,” Psaki continued. She also noted the government’s “Global Positioning System” which monitors the location and movement history of illegal immigrants awaiting trial through an ankle bracelet.

White House Press Secretary Jen Psaki speaks during the daily briefing in the Brady Briefing Room of the White House in Washington, DC, on April 6, 2022.
(MANDEL NGAN/AFP via Getty Images)

Psaki said the handing out of smartphones “is all part of our effort as individuals come into the United States and individuals who are entering who will proceed to immigration proceedings to monitor and track where they are.”

She said the “vast, vast majority of people are appearing” on time as a result of the Biden administration’s monitoring efforts.

Doocy asked Psaki whether there was concern by anyone in the administration that some migrants may decide to take the phones and “toss them.”

“Do you have a record people throwing phones away,” she responded.

“Our concern is ensuring that individuals who irregularly migrate to the United States proceed through our process of, you know, of course, being monitored, but also participating in hearings to determine whether or not they will be able to stay,” Psaki said.

Psaki then claimed the “vast, vast majority of people are appearing in part, we have these monitors, monitoring systems in order to do that effectively,” she added.

In a Wednesday letter sent to Department of Homeland Security Alejandro Mayorkas, Republican Sen. Josh Hawley of Missouri inquired about “reports that DHS plans to provide migrants with free phones.”

The senator wrote that U.S. Customs and Border Protection “reported over two million encounters with aliens illegally crossing the southern border” in 2021, which Hawley says is “the highest number ever recorded,” and pointed out some apprehended illegal migrants “have been identified as previously deported MS-13 gang members.” 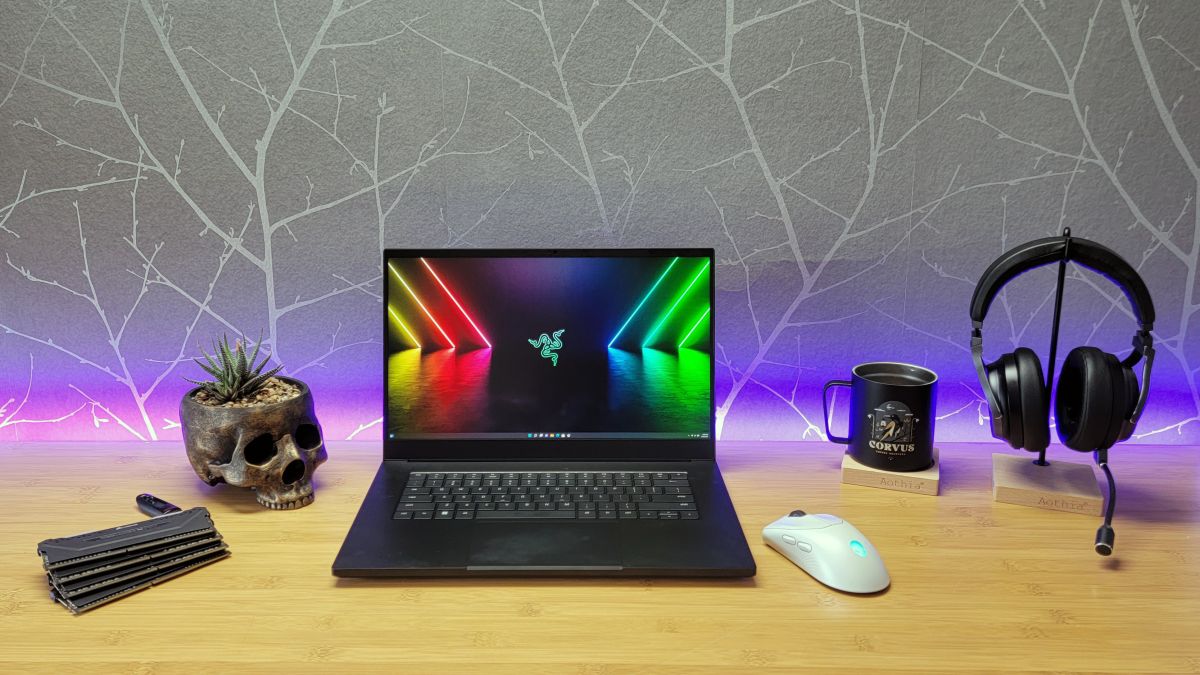