A network outage at one of Canada’s telecom giants has hobbled mobile and internet services around the country for hours since Friday, affecting homes, businesses, ATMs and 911 emergency lines.

Canadians flocked to coffee shops for WiFi. Banks reported problems with payment systems, and retailers put up “cash only” signs.

Netblocks, a monitoring group, said the outage at Rogers Communications started Friday morning and knocked out a quarter of the country’s network connectivity. It said early Saturday that internet service was “being gradually restored.”

In the city of Winnipeg, police asked Rogers users who need to call 911 to try to find landlines or phones on another network in case of emergency.

Rogers Communications said late Friday that it had “made meaningful progress” toward restoring service but that it could not say when the networks would fully recover.

“Many of our wireless customers are starting to see services return,” the company’s president, Tony Staffieri, said in the statement. “I want to sincerely apologize for this service interruption and the impact it is having on people from coast to coast to coast.”

It was the second disruption at the provider in a little over a year. Critics pointed to the outages Friday as evidence that there should be more competition in Canada’s telecom industry. Rogers, which has more than 11 million wireless subscribers, is one of three companies that dominate the market in Canada.

Canada’s industry minister, Francois-Philippe Champagne, called the situation “unacceptable” and said overnight that he had conveyed to the Rogers chief executive “the frustration of millions of Canadians.”

With the failure of government services, including the passport office, Conservative Party lawmaker Michelle Rempel Garner said the latest outage showed the potential “national vulnerability” because of limited competition.

Gordon Barton, who was attending a weekend music festival, told the Canadian Broadcasting Corp. he had deposited some cash to spend money with his card but could no longer use it.

“But that’s maybe not a bad thing,” he quipped. “I mean, I don’t think a cash-only system is the answer,” he added, “but it’s scary how quickly things can come down.”

Vancouver International airport said travelers could not pay for food or use ATMs in its terminals. One domestic airline in the north said it was unable to contact passengers with flight updates.

The disruption also prompted a health-care network in Toronto to ask physicians who were on call Friday to “physically come into the hospital for the shift.”

Meanwhile, at a venue in the city, disappointed crowds lingered outside after a concert by the Weeknd was postponed at the last minute because of the outage.

“I’m crushed & heartbroken,” the Canadian singer tweeted Friday night. “Been at the venue all day but it’s out of our hands because of the Rogers outage.”

Wed Jul 20 , 2022
Juice up your phone and your smartwatch at the same time Source: Amazon / Android Police Cables are boring. Most flagship phones these days have wireless charging capabilities, but you won’t get a wireless charger in the box. In fact, as of more recently, you’re not even getting a wall […] 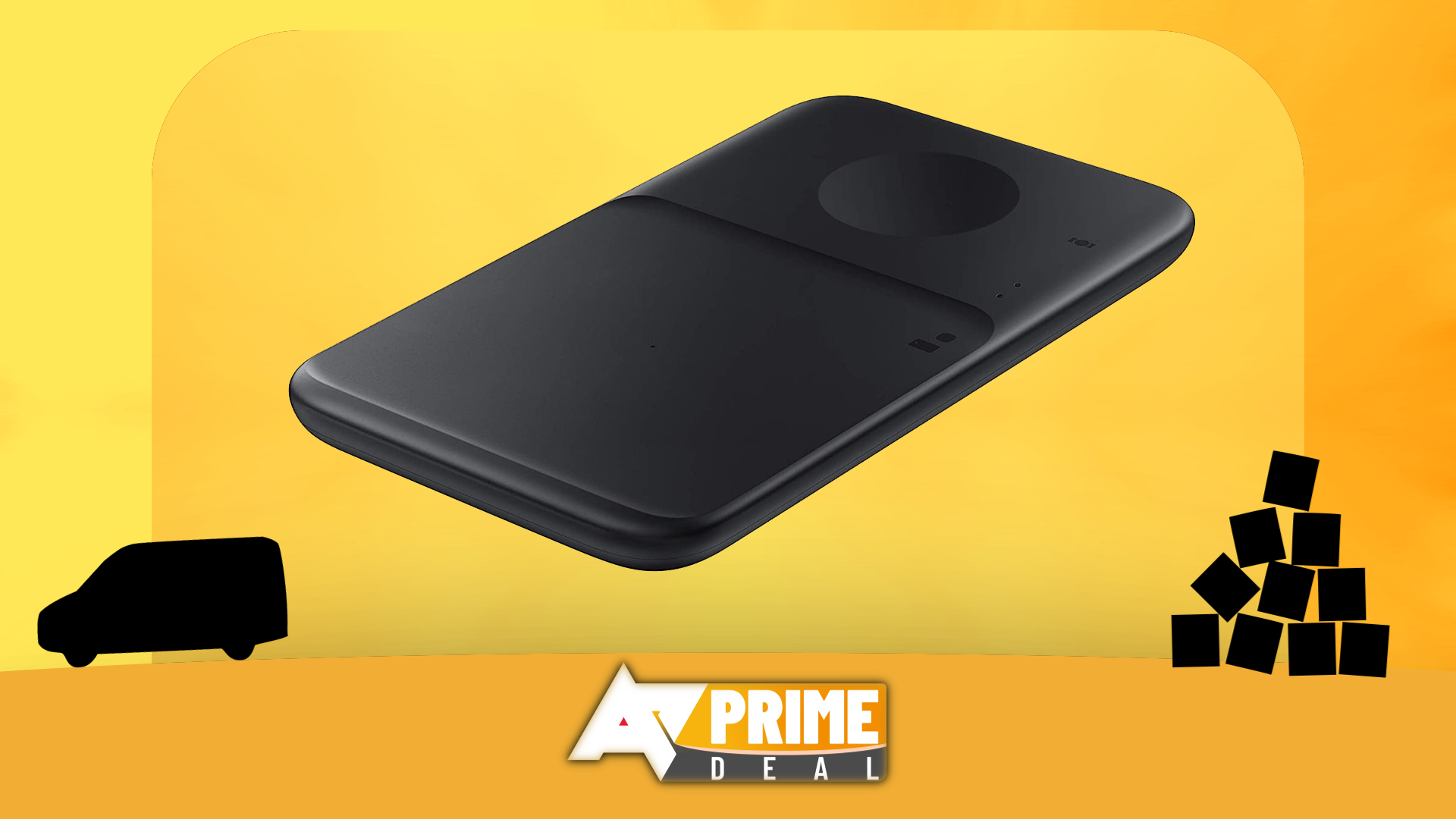