Computer code is seen on a screen above a Chinese flag in this July 12, 2017 illustration photo.

In an unprecedented move, China has finalized regulation that governs the way technology companies can use recommendation algorithms, targeting the secret behind the success of many of the country’s giants.

The rules, which were first floated last year, will come into force on March 1, as Beijing continues its push to tighten regulation on China’s tech sector.

Algorithms are critical to how many technology companies operate — from recommending items on e-commerce apps to users, to recommendations on social media feeds.

Investors will be watching whether these rules will affect the business models of companies, from Alibaba to Tencent, and how regulators will enforce the law.

Here are some of the provisions in China’s algorithm regulation:

Algorithms are a company’s deepest-held secret, their most valuable asset and letting the government dig around in there would be a problem.

“These changes reflect some of the biggest concerns across Chinese society today — content control online, the aging population crisis, transparency of big tech companies, anti-competitive behavior — and seek to get out in front of a future where algorithms are used to corrode social unity or exacerbate market problems,” Kendra Schaefer, Beijing-based partner at Trivium China consultancy, told CNBC.

But enforcement of the algorithm regulation could set up a clash between regulators and tech companies. That’s because in order for regulators to find violations, they may have to inspect the code behind algorithms.

“Algorithms are a company’s deepest-held secret, their most valuable asset and letting the government dig around in there would be a problem,” Schaefer said.

“How much access to the code does the CAC get? And even if they got access to the code, can they really ensure that that kind of stuff isn’t happening?” she said, referring to the Cyberspace Administration of China.

“Given these rules are quite extensive and technical in parts, it’d be a learning process for both the enforcement agencies and the companies, who will bear the main responsibilities in complying with these rules,” Ziyang Fan, head of digital trade at the World Economic Forum, told CNBC.

… while these rules are extensive and far-reaching, they are not an absolute ‘death sentence’ for companies.

The new algorithm rules arguably could have the ability to impact tech companies’ business models given how crucial they are to the way these companies operate, though WEF’s Fan said that they will likely adapt over the longer term.

“These rules may have more of an impact on the companies in the short term, especially as the Chinese tech companies rush to interpret, implement and comply with these rules, along with a series of other tech regulations passed recently,” Fan said.

“At the same time, while these rules are extensive and far-reaching, they are not an absolute ‘death sentence’ for companies. In the medium and long term, it’s not impossible that companies could develop work-around solutions to comply with the rules while meeting [adjusted] business objectives.” 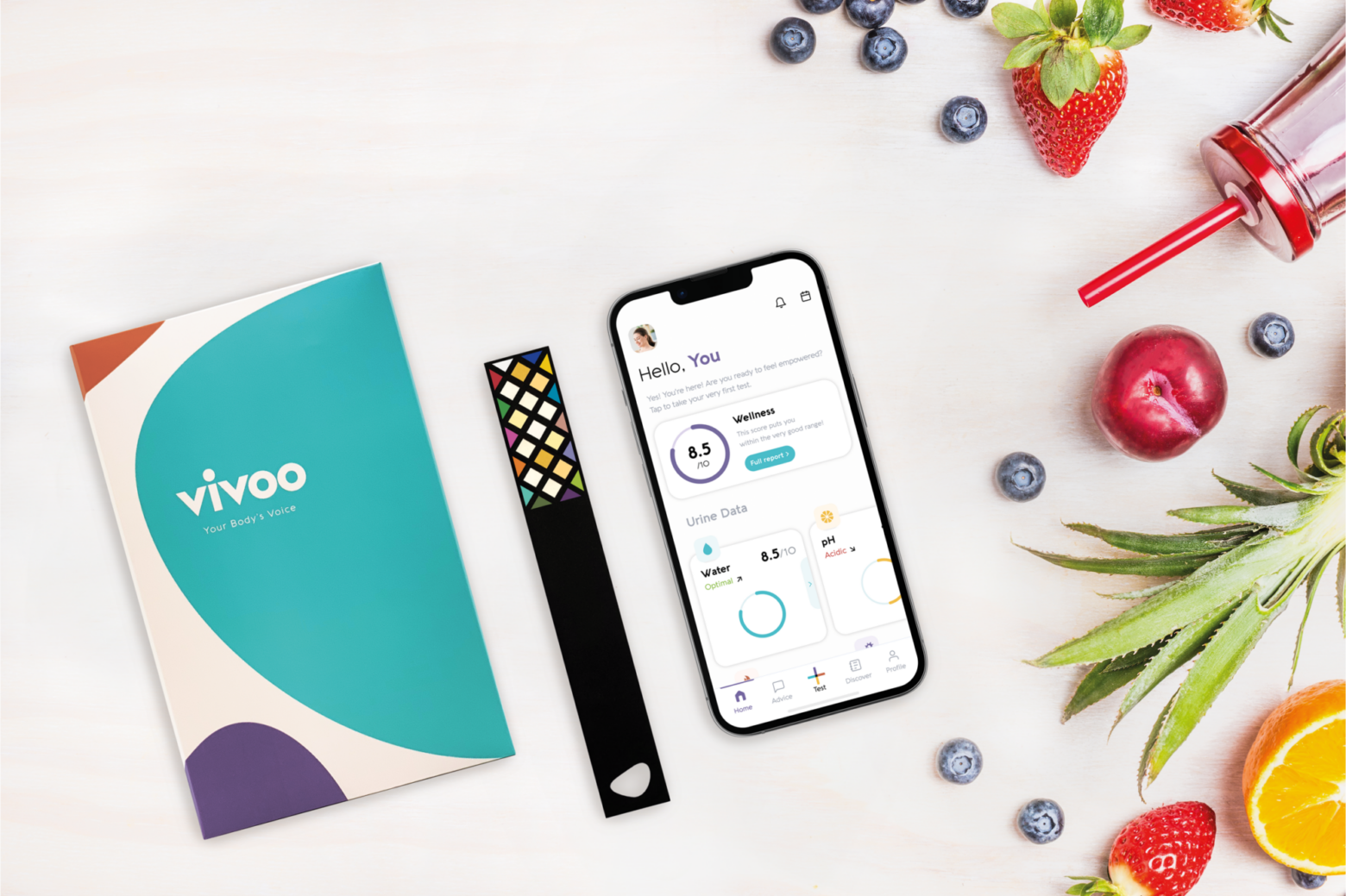