When a California man was scammed out of hundreds of thousands of dollars of cryptocurrency this year by a fake romance, Erin West was able to track and freeze the money.

West, a deputy district attorney who heads the high technology crimes unit in Santa Clara County, said she believes the scammer lives in a country where there isn’t an easy path to extradition, and thus is unlikely to be arrested anytime soon. The money, however, is a different story.

“Our bread and butter these days really is tracing cryptocurrency, and trying to seize it and trying to get there faster than the bad guys are moving it somewhere where we can’t grab it,” West said.

West is one of a growing number of state and local prosecutors and law enforcement officials who have embraced a handful of digital tools that can monitor blockchains, the digital ledgers that track every transaction for most cryptocurrencies.

West said her team tracked the victim’s money as it bounced from one digital wallet to another until it ended up at a major cryptocurrency exchange, where it appeared that the scammer was planning to launder the money or cash out. West sent a warrant to the exchange and froze the money, and plans to return it to the victim.

It’s a stark reversal from just a handful of years ago when cryptocurrencies were seen as an unmitigated boon for criminals. Cryptocurrencies allow users to instantly send money over the internet without intermediaries like a bank. This can be done anonymously because the digital wallets that hold cryptocurrencies don’t have to be tied to a person’s identity.

But because the digital ledgers that facilitate cryptocurrencies are public, law enforcement has in recent years begun to gain the expertise necessary to track cryptocurrencies, leading to bitcoin and ethereum playing a role in a significant number of criminal cases. During that time those cases have overwhelmingly been the purview of federal government agencies like the FBI, Secret Service, Department of Justice and the Internal Revenue Service.

Those agencies have large budgets for tools like blockchain tracking programs and relationships with counterparts in friendly countries, which often lead to multinational cybercrime stings. But there are limits to those operations, like when the hackers live in countries that don’t extradite to the United States, like Russia or China.

The vast majority of legal requests like warrants and subpoenas to Coinbase, the largest American cryptocurrency exchange, come from federal law enforcement agencies, according to the company’s two most recent transparency reports. Requests from all U.S. law enforcement more than doubled, from 1,197 to 2,727, from the second half of 2020 to the first half of 2021, with state and local requests showing the most growth in that period.

An FTC report published Friday found that one in four dollars lost in fraud paid is now paid in currency.

Elizabeth Murphy, an assistant district attorney in the Manhattan district attorney’s office, said that cryptocurrency has become such a constant in criminal complaints that it’s unrealistic for only the federal government to handle it.

“There’s just so much of it that it’s just not realistic to think that the federal government and federal law enforcement is going to be able to address every threat and handle every case,” Murphy said. “So It is important for locals to develop competency in these areas.”

Murphy’s office, which advertises a cybercrime hotline, has become a hub for people who report that their NFTs have been stolen, and averages a new complaint about every day, she said.

Like with West’s romance scam, Murphy’s staff often find themselves with an unusual definition of a successful case: They’ll be able to freeze and return a stolen asset but not put a scammer behind bars.

“It is interesting, because you start to think about what it means to have a successful investigation, what accomplishes the most good, what’s the best use of our resources,” she said. “I think we’re going to see it more and more frequently with these particular assets than we have in the past.”

Ben Suver, the director of law enforcement initiatives at the Ohio Department of Public Safety, said that the agency’s statewide Narcotics Intelligence Center has received funding for blockchain tools to take on more dark web drug cases. But since it’s the only agency in the state with those tools and with a dedicated blockchain analyst on staff, it’s become the state’s de facto hub for all cryptocurrency investigations, he said.

“We have a number of these agencies that just don’t have this technology and know-how, and so although it’s narcotics, they’re calling us and telling us about these different scams where elderly folks are being ordered to buy cryptocurrency,” Suver said.

Kurtis Minder, the CEO of the cybersecurity company GroupSense, said he’s received an influx of requests recently for training seminars and blockchain analysis software from state and local law enforcement.

Mon Jun 6 , 2022
It’s been a busy few days for foldable phone leaks: Just a day after the Samsung Galaxy Z Fold 4 was apparently leaked in full, its sibling, the Galaxy Z Flip 4, has been thrown into the spotlight. This new information comes from a different (but equally reliable) leaker, Yogesh […] 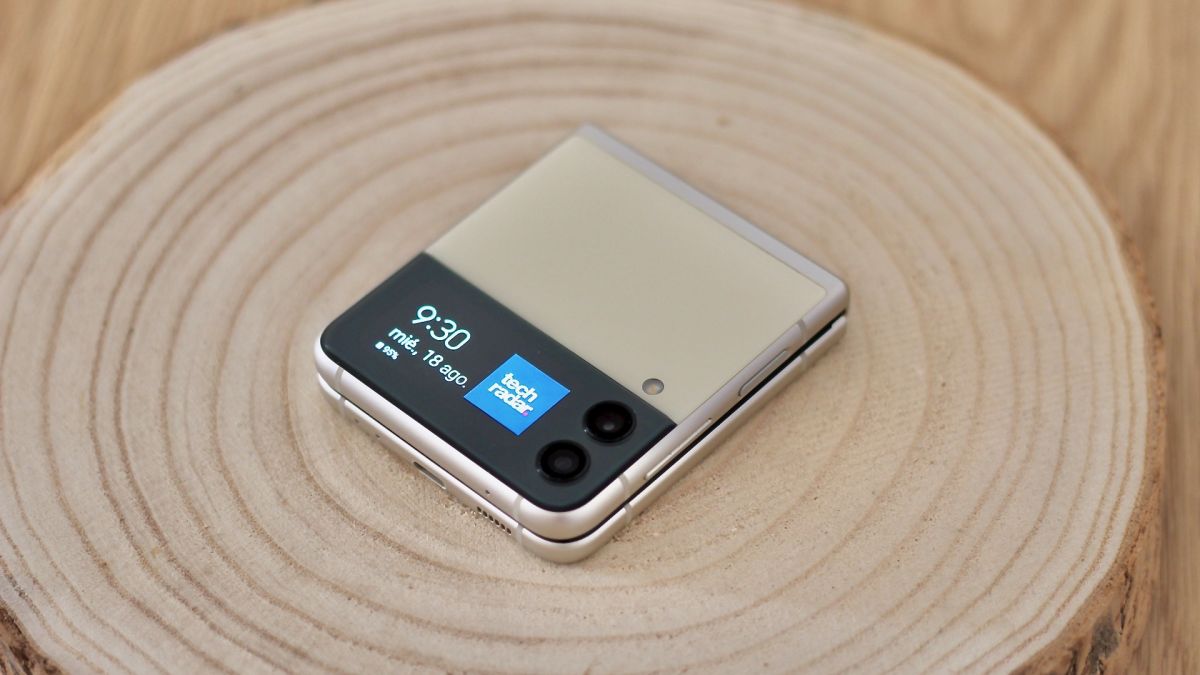