Today’s students grow up immersed in a world of technology, yet how many of them actually see themselves taking on careers that advance this science? Since many of the jobs for our future workforce haven’t even been created yet, what can be done to encourage students toward STEM careers? In this interview, Barry Matties speaks with Adrienne Collins, director of programs at FIRST Washington, about the success of a student robotics program that fosters innovation, builds problem solving skills, and cultivates a concept that most of us have never heard of—gracious professionalism. When you see the interplay of these skills in action, you are blown away. There’s a bright future ahead.

Barry Matties: Adrienne, we’re at a FIRST robotic event today. What is your involvement with FIRST?

Adrienne Collins: I run all the programs in Washington state, which includes FIRST LEGO League, FIRST Tech Challenge, and the FIRST Robotics Competition (FRC). I got involved when my daughter’s friend started a team in 2007, and we got sucked into it. I’ve been doing it for 16 years because it’s so fantastic. I became a full-time staff member in 2014 when we started managing the FRC events on our own, rather than having it done in New Hampshire.

Matties: Do you have a background in education?

Collins: No. I worked in the library at my kids’ school, got involved as a volunteer, and they sucked me in. I’ve been involved in a lot of my kids’ activities, but I’ve never seen a program affect students as much as this one did. I continued to be involved, and when they gave me the opportunity to work for the organization, I jumped at the chance.

Matties: What is the biggest takeaway for students who participate in an event or program like this?

Collins: It’s not just about STEM—engineering and science. It’s also about being presented with a problem, having a limited amount of time to solve it, and figuring out what resources you need. Maybe you’re doing web design and marketing to promote your brand and help with fundraising, or maybe you’re designing or building the robot. But you’re working side by side with professionals in the industry and giving people an opportunity to try something they never thought they even wanted to do. Some find out they love it, but others still say, “Well, yeah, I still don’t want to do that.” But it gives them an opportunity to problem solve and think outside the box either way.

Matties: I’ve talked to former students who are still connected to FIRST. It seems like it’s lifelong once you’re in it.

Collins: It really is. It’s so amazing what it does for our students once they become involved; they want to stay involved. In fact, many of our key volunteers who are running these events started with a student on the team, their student graduated from high school, and they may or may not be supporting the team, but they wanted to stay involved at a higher level. They start volunteering at the events and doing things behind the scenes, just because they’ve seen the change that this brings to kids.

Matties: On game day, it’s all about the robots and the arena, but what’s happening behind the scenes? What other skills are being utilized there?

Collins: Our highest award, the Chairman’s Award, is all about giving back to your community, spreading the word of FIRST through outreach, but also helping at soup kitchens. It’s giving back to both your local community and your FIRST community, neither of which have absolutely anything to do with the robot performance.

To read this conversation, which appeared in the April 2022 issue of PCB007 Magazine, click here.

Top 10 Web Development Companies in India You Should Know

Sat Apr 23 , 2022
How to choose the best web development company? This question is being asked by every business owner willing to establish a strong online presence, or, more specifically, want a website. Any wrong selection of the web development company can lead you towards performing poor quality design, coding, or failing to […] 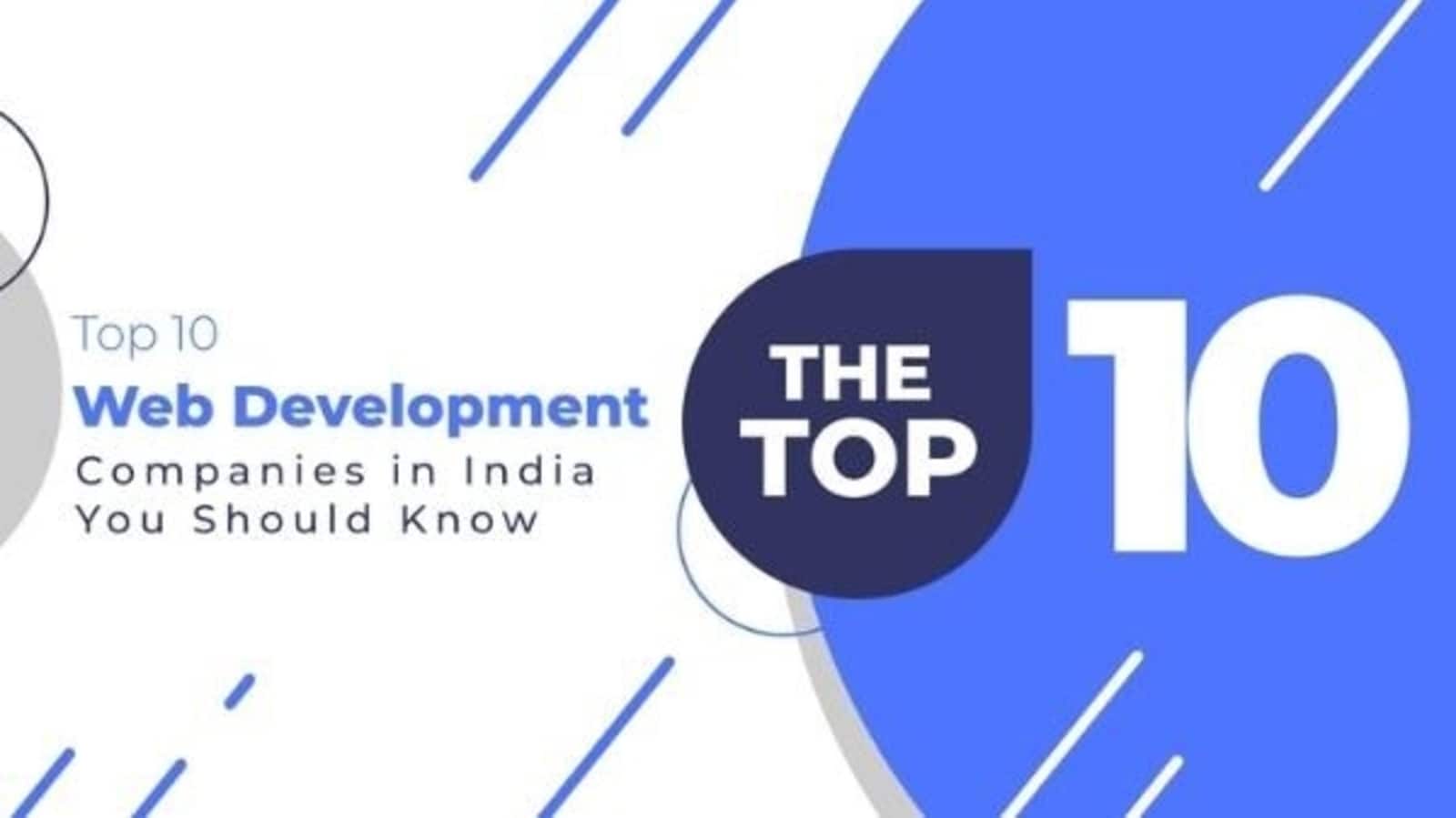