Street lamps that only light up when someone is using the street are becoming increasingly popular in France – with one such system helping a Normandy town to save almost €12,000 in lighting costs.

The lamps use geolocation, meaning that registered street users can turn them on for 15 minutes at a time when using the street after 23:00. The system aims to save energy and costs, ensure the roads stay safe at night and helping animals and biodiversity.

The 4,200-inhabitant town of Pont-de-l’Arche (Eure), in Normandy was one of the first towns to install this specific system after resident and engineer Olivier Bozzetto came up with the idea.

The town now has 900 streetlamps, which usually switch off after 23:00, but can still be reactivated when someone is using the street.

Residents need to register on the “J’allume ma rue” (I light up my street) website or via the app to use the system, and enable geolocation on their smartphone, so that they can turn the lights on when they approach.

The lights then remain on for 15 minutes and turn off again if the user is no longer in the area.

More than 8,000 people have already registered in Pont-de-l’Arche, and the town has calculated that it has already saved almost €12,000 per year in public lighting costs.

So far, only six communes in the area have installed the system, but in the past six months, more than 100 have approached the town for more information on how to install the scheme in their own areas.

The system also allows the council to turn off the lights at different times if necessary, or keep the lights on all night if needed. For example, the lights were kept on all night on December 24-25 last year, but turned off at 21:00 from December 25-January 3 due to the Covid curfew.

Mr Bozzetto explained to FranceInfo: “It’s not all or nothing. Once you’re in the dark, you can still turn the lights back on. It’s a real alternative. We are making real economies, and residents can take active participation in the working of their city.”

Richard Jacquet, mayor of Pont-de-l’Arche, said: “It is no longer a subject of debate. What’s interesting is that it hasn’t been used as a gimmick. It’s a substantial saving: between €10,000 and €12,000 saved every year on public lighting.

“And then there are benefits for animals. We had a barn owl that came to nest in the heart of the city last summer. This is a good sign for the whole of what we call the ‘nighttime network’ and all aspects of biodiversity.”

It comes after the city of Lyon trialled a similar idea in late 2021, and installed street lights that only light up if a car or pedestrian passes by.

Smart street lights trialled in Lyon only illuminate if someone passes

Should French council pay for lamp on my wall?

Tue Mar 29 , 2022
It’s always a shame when a mouse is great to use but not so pleasant to look at. That may not be the case for you here, as the transparent plastic look that the Roccat Kone XP sports definitely took off in the late ‘90s for a reason. But this […] 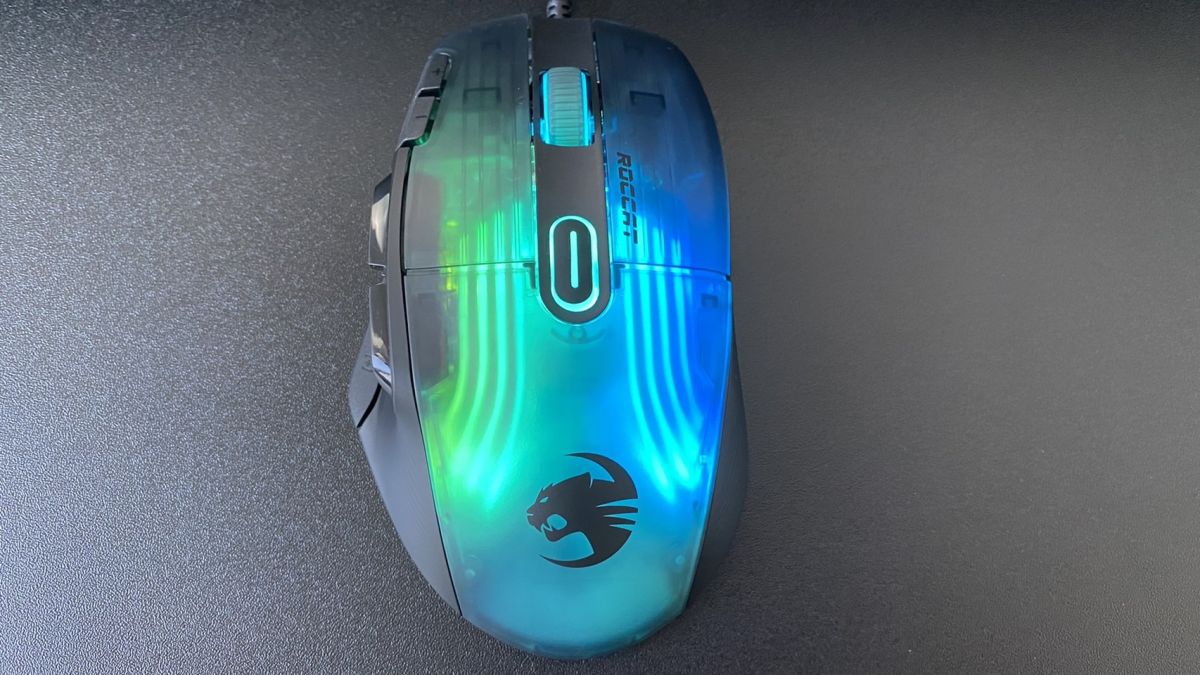