In a joint letter to the chief executives of the four companies dated Feb. 27, the four prime ministers criticised the U.S. tech giants, saying what they have done so far is inadequate.

“Although the online platforms have undertaken significant efforts to address the Russian government’s unprecedented assault on truth, they have not done enough,” they said in the letter.

“Russia’s disinformation has been tolerated on online platforms for years; they are now an accessory to the criminal war of aggression the Russian government is conducting against Ukraine and the free world.”

They urged the companies to proactively suspend accounts denying, glorifying or justifying wars of aggression, war crimes and crimes against humanity.

They also urged the tech giants to suspend the official accounts of Russian and Belarusian government institutions, state-controlled media and personal accounts of the countries’ leadership and their associates that consistently disseminate disinformation about the situation in Ukraine.

The countries called on the companies to prevent Russian state-controlled media from circumventing restrictions imposed by several national regulators against them.

The online platforms should adjust their search and recommendation algorithms to inform users of disinformation and immediately demonetise all accounts controlled by the Russian and Belarusian governments, they said.

Facebook referred to a Sunday tweet by its vice-president Nick Clegg which said the company was reviewing other government requests to restrict Russian state-controlled media.

It will continue to label and fact-check these outlets as well as prohibit ads and demonetise their accounts globally, the tweet added.

Russian state-controlled news service Sputnik said on Monday its Polish site was no longer available to users, and that Youtube had subsequently banned its account in Poland.

Wed Mar 2 , 2022
One of the first brands to show off new smartphones at annual smartphone conference MWC 2022 is TCL, which has debuted not one, not two, but five new cheap phones from its numbered series. This is the TCL 30 series, and it’s not even the entirety of it, because we […] 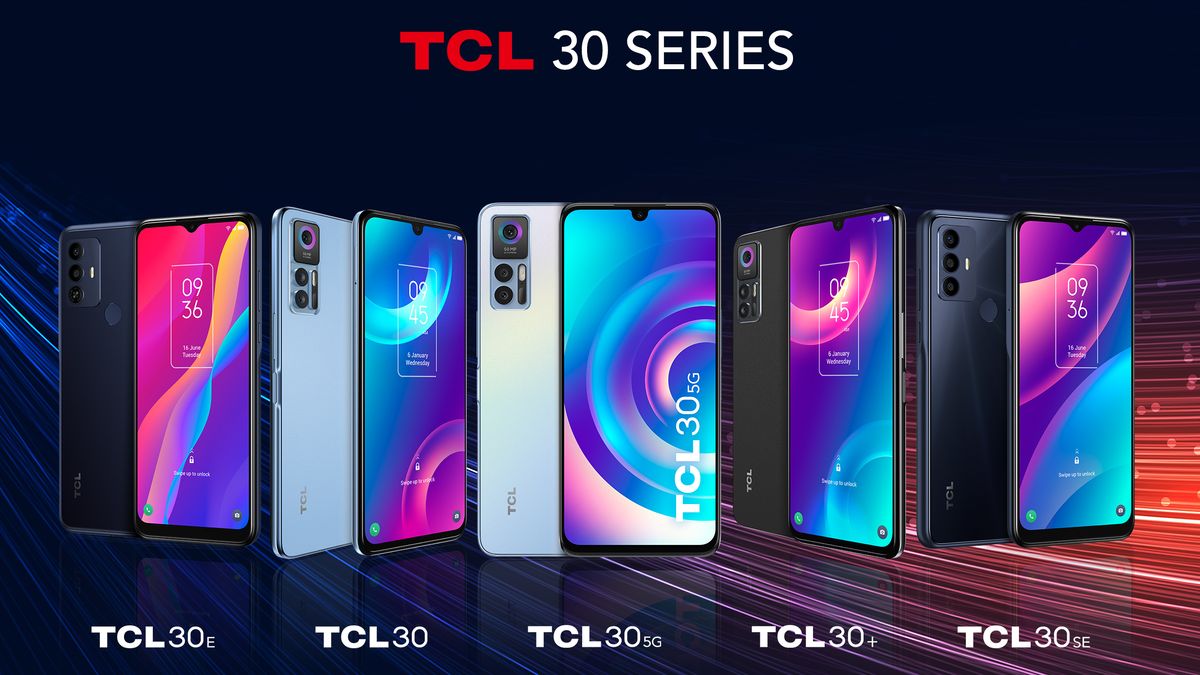