Google’s $449 (£399, AU$749) Pixel 6A launches July 28 and, according to CNET Senior Editor Lisa Eadicicco’s review, it’s the best Android 12 phone you can get for under $500. That’s partly because the Pixel 6A takes a page from Apple’s $429 iPhone SE. The cheaper Android 12 phone has the same Tensor chip that powers the $599 Pixel 6 — much like how the iPhone SE includes Apple’s latest A15 Bionic chip — and puts it in a slightly smaller phone with a camera that harkens more toward earlier Pixel phones like the Pixel 5A from 2020.

But for many people, this might not be much of a sacrifice and could be worth the cheaper price. The Pixel 6A still includes many of the exclusive features that are provided by Google’s Tensor chip, including the Magic Eraser that lets you remove people or objects from photos.

Let’s go over some of the key differences, including its screen, design, cameras and software.

When it comes to the Pixel 6A’s looks, you could be forgiven for confusing it with the more expensive Pixel 6. Both phones have a two-tone color design on the back, flanked by a camera bar. That camera bar is as striking on the 6A as it was when the Pixel 6 debuted in November.

Coming around to the front of the 6A, the phone includes a 6.1-inch OLED 1080p screen which is locked to a 60Hz refresh rate. Compared to the Pixel 6, this is slightly smaller than its 6.4-inch OLED 1080p screen which can run at 60Hz or 90Hz. Material-wise, the Pixel 6A’s screen will be covered with Corning’s older Gorilla Glass 3 instead of Corning’s newer Gorilla Glass Victus that’s on the Pixel 6.

The Pixel 6A and the Pixel 6 include the same 8-megapixel front-facing camera.

The Pixel 6A will also make use of its Tensor chip to enhance photos, including its Real Tone skin tone feature, Face Unblur to sharpen up an otherwise blurry image, Night Sight for photography in darker locations and the Magic Eraser, which is updated to allow for tweaking the color of objects inside of a photo.

The Pixel 6A and the Pixel 6 are largely identical to each other in terms of software, with both phones shipping with Android 12 and its Material You color customizations. The Pixel 6A will also join the Pixel 6 and 6 Pro in being among the first phones to get updated to Android 13 later this year.

One hardware related note though that could affect multitasking: The Pixel 6A includes 6GB of RAM versus the 8GB included in the Pixel 6. For most people, 6GB is going to be plenty of memory for daily tasks, but it’s worth the callout that the Pixel 6 should be able to tackle slightly more.

We’ve listed out more spec by spec comparisons in this chart comparing both phones. 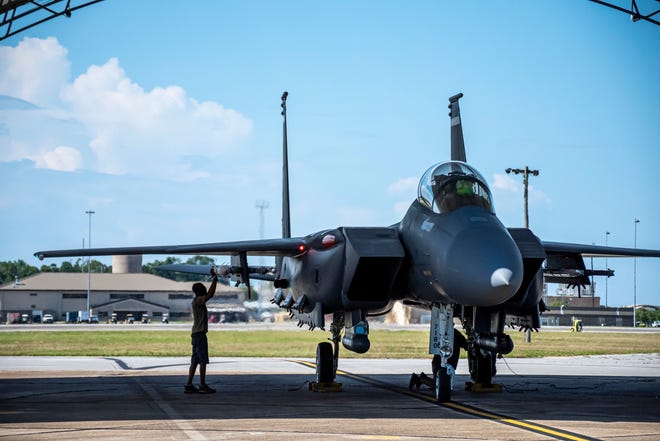