The announcement puts the future of the fringe internet forum in doubt, though some of its members had already anticipated that Cloudflare could act and began to explore other options.

When attempting to visit Kiwi Farms’ website Saturday evening, an error message appeared that said: “Due to an imminent and emergency threat to human life, the content of this site is blocked from being accessed through Cloudflare’s infrastructure.”

The move comes after Cloudflare became the subject of a pressure campaign by a trans Twitch streamer who has been a target of abuse by Kiwi Farms users.

The streamer, Clara Sorrenti, known to fans as Keffals, responded Saturday in a tweet. “Cloudflare has dropped Kiwi Farms. Our campaign will put out a statement soon,” Sorrenti said.

Cloudflare CEO Matthew Prince’s announced the move in a blog post and did not mention Sorrenti by name, but said that abuse from Kiwi Farms had intensified in response to her campaign.

“This is an extraordinary decision for us to make and, given Cloudflare’s role as an Internet infrastructure provider, a dangerous one that we are not comfortable with,” Cloudflare’s statement said.

“However, the rhetoric on the Kiwifarms site and specific, targeted threats have escalated over the last 48 hours to the point that we believe there is an unprecedented emergency and immediate threat to human life unlike we have previously seen from Kiwifarms or any other customer before.”

On Friday, NBC News reported that Sorrenti is one of Kiwi Farms’ growing list of targets, and that its harassment techniques could become a playbook against political enemies as the 2024 U.S. presidential election nears.

Kiwi Farms owner Josh Moon did not immediately respond to a request for comment Saturday from NBC News. A post on the Kiwi Farms Telegram account said Cloudflare’s decision was “done without any discussion.”

“The message I’ve received is a vague suspension notice. The message from Matthew Prince is unclear,” the post stated. “If there is any threat to life on the site, I have received no communication from any law enforcement.”

Cloudflare is an internet services company that provides websites with a variety of crucial resources, most notably its content delivery network and mitigation of distributed denial of services campaigns, or DDoS, a common cyberattack that floods websites with fake internet traffic and renders them unusable.

Cloudflare’s central role as one of the main providers of these services has also made the company a flashpoint around extremists’ internet operations.

The company has generally been hesitant to take action against particular websites or internet operations, citing concerns that it holds immense power in terms of who is able to exist on the web, though it has before.

In 2017, Cloudflare said it would no longer provide services to the Daily Stormer, a neo-Nazi message board.

“Reasonable people can and do believe all those things. But having the mechanism of content control be vigilante hackers launching DDoS attacks subverts any rational concept of justice,” Prince wrote in a blog post, citing the inevitability of cyberattacks that would knock the Daily Stormer offline.

Kiwi Farms users had been anticipating the Cloudflare ban for weeks and had created contingency plans if the site went down, including alternate internet domains, along with accounts and communities on Telegram.

While the decade-old Kiwi Farms archive of personal information on political enemies will be considerably more difficult to access and add to, the site’s user base appears committed to continuing to track trans people online, according to posts made on Telegram about a potential site shutdown.

“They’re thinking about what comes next,” said Fredrick Brennan, who worked with Moon when they were both administrators at the fringe message board 8chan. “I watch them closely, and they’re already thinking about how to move everything to Telegram.”

Brennan has since denounced 8chan, which he created, and successfully advocated to get the page removed from Cloudflare in 2019.

Kat Tenbarge is a tech and culture reporter for NBC News Digital.

Jason Abbruzzese is the senior editor for technology, science and climate for NBC News Digital. 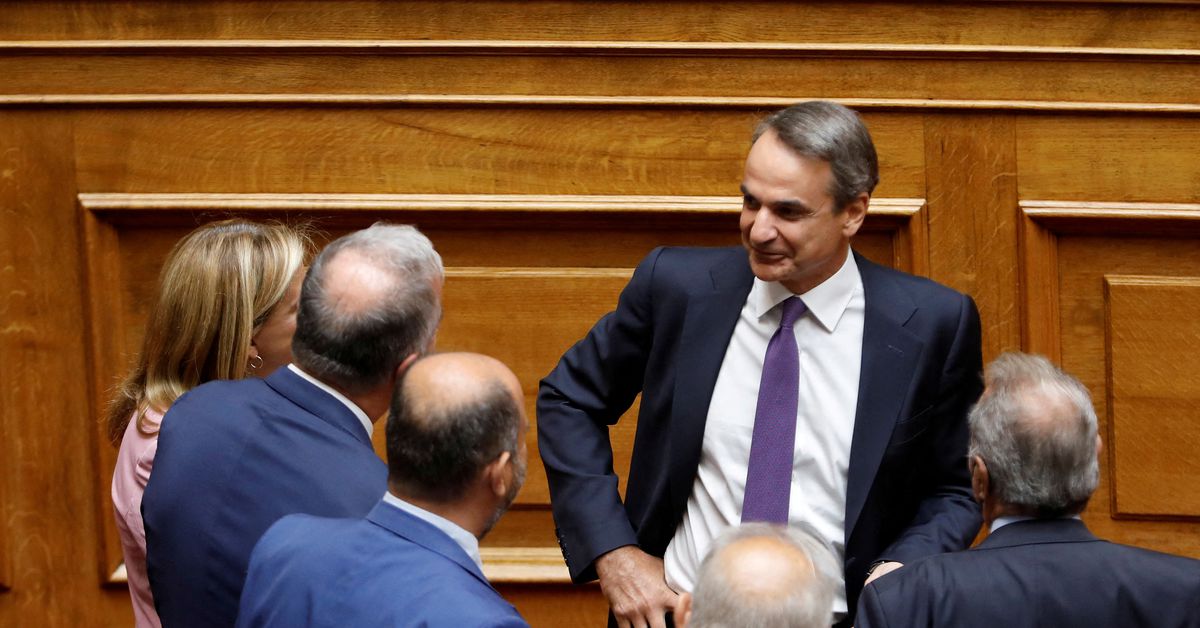