In one of the world’s biggest deals in the tech world, billionaire Elon Musk has taken control of Twitter. The deal will see Musk acquire the social network for approximately $44 billion with shares valued at $54.20. Musk had announced his takeover bid on April 14, calling it his ‘best and final offer’.

“Free speech is the bedrock of a functioning  democracy, and Twitter is the digital town square where matters vital to the future of humanity are debated. I also want to make Twitter better than ever by enhancing the product with new features, making the algorithms open source to increase trust, defeating the spam bots, and authenticating all humans. Twitter has tremendous potential – I look forward to working with the company and the community of users to unlock it,” Musk said in a press statement posted to his Twitter account once the deal was confirmed.

But his bid initially saw Twitter’s put in place a ‘poison pill defence’ against the hostile takeover. However, once Musk announced that he had secured funding, the board went into negotiations with the Tesla co-founder. According to Wall Street Journal, on Friday, Musk met “privately with several shareholders of the company to extol the virtues of his proposal” and also made video calls to them to push for his case.

Earlier today, Musk had posted on his Twitter account, “I hope that even my worst critics remain on Twitter, because that is what free speech means.” It should also be noted that on Saturday, Musk had posted a rather distasteful tweet about Microsoft co-founder Bill Gates, apparently in response to Gates shorting Tesla’s stock. The tweet has more than a million likes. He had then joked that the ‘shadow ban council’ was likely reviewing his tweet.

I hope that even my worst critics remain on Twitter, because that is what free speech means

He has been a steadfast proponent of ‘free speech’ on the platform. In the filing to the US SEC, Musk wrote, “I invested in Twitter as I believe in its potential to be the platform for free speech around the globe, and I believe free speech is a societal imperative for a functioning democracy.” He also wrote in the filing, “Twitter has extraordinary potential. I will unlock it.”

Musk has already proposed plans to take Twitter private. He had also tweeted recently, “If our twitter bid succeeds, we will defeat the spam bots or die trying!” followed by another post which said he would want all humans on the platform authenticated. He has reiterated this in his press statement post the deal confirmation.

The Tesla co-founder has also spoken in the past about an ‘Edit Button’ on the platform and in fact even held a poll, where he deliberately misspelled yes and no. Presumably this was to highlight that an edit button is needed given the typos that people tend to make while tweeting. It should be noted that Twitter has already confirmed it will introduce an Edit button, though when it made the announcement it insisted this had nothing to do with the poll.

How Thick Is Your Skin? 5 Challenges Newbies Need To Deal With Today

Thu Apr 28 , 2022
This April, one of Inman’s most popular recurring theme months returns: Back to Basics. All month, real estate professionals from across the country share what’s working for them, how they’ve evolved their systems and tools, and where they’re investing personally and professionally to drive growth in 2022. It’s always smart […] 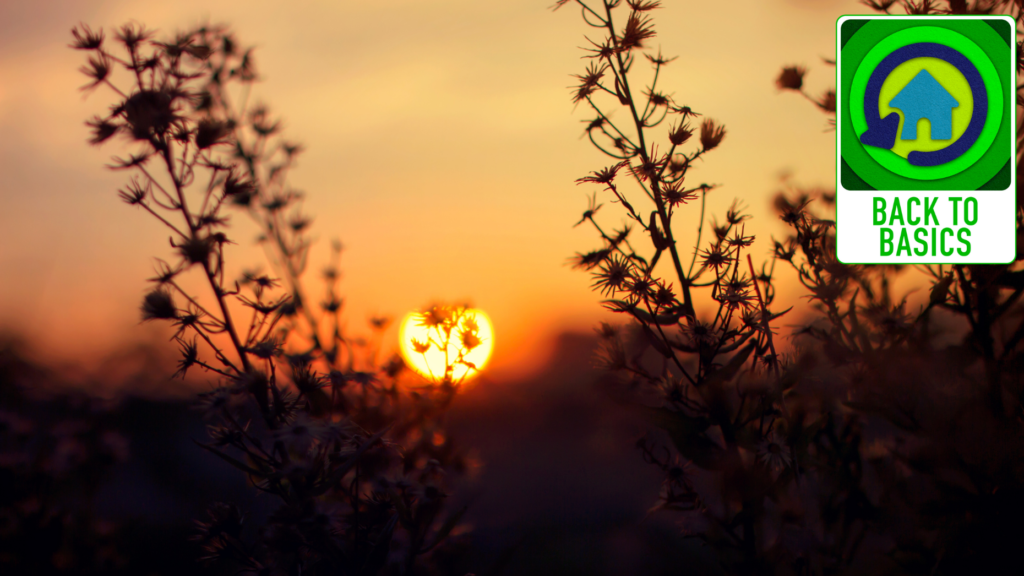