Participants spanned the globe and First Place is Team RBA11y of Australia designing for Anika Foundation.

AUSTIN, TEXAS, USA, January 8, 2022 /EINPresswire.com/ — Knowbility, an Austin, Texas-based nonprofit working to improve web accessibility for people with disabilities, announced the winners of the 2021 Accessibility Internet Rally (AIR) on Thursday January 6, at an online awards ceremony. Of the 20 teams that competed, the winning sites are:
1st Place: Team RBA11y designing for the Anika Foundation

AIR is a community tech-for-good initiative in which teams of web developers and designers Compete by building accessible websites for nonprofit organizations, community groups, and artists. Accessible websites allow everyone, including people with disabilities, to access online content and become more socially and economically integrated into our digital world.

Knowbility staff trained participating web professionals in accessible web design skills. Under the guidance of a mentor, the teams of developers and designers worked for six weeks to improve the accessibility and usability of their clients’ websites. The mentors were led by Sarah Horton and at least one mentor was assigned to every team. Contestants worked in distributed teams across national borders and time zones. Sites were judged by accessibility experts from around the world led by Rob Carr, from the University of Alabama at Birmingham.

The first-place winner, Team RBA11y, was comprised of employees of the Reserve Bank of Australia. Its non-profit client was the Anika Foundation. Bhuvnesh Chaudhry was Team Captain. Herin Hentry mentored the group.

“This competition goes a long way in raising awareness, knowledge, and the skillset related to accessibility,” Chaudhry said. “I really feel ecstatic and satisfied about what we have achieved through this competition.”

The Fixer Uppers was the third place winner. A student team out of the University of Texas at Austin, their client was the Atlanta Jews of Color Council. Noor Iqbal was Team Captain and professor Casey Boyle was the team mentor.

“We did a lot of work with our mentors and we worked so much with our client, but we couldn’t have done any of it without the direction of our professor,” Iqbal said. “So many of us just thought that we were so inexperienced here. This is our first time entering in this.”

More than 150 volunteers participated in AIR 2021. Most were members of professional and student-led web development and design teams. Other volunteers included mentors, judges, and program advisors in and outside of Knowbility. The AIR program was funded in 2021 by a grant from the City of Austin Cultural Arts. Additional foundation and corporate sponsors included the Big History Project, Monkee-Boy Web Design, Adobe, Rev.com, ZenDesk, Visa, and eBay.

Since its inception in 1998, AIR has given thousands of volunteers the opportunity to improve their knowledge of digital accessibility and inclusive design. More than 450 nonprofits, charities, schools and artists have received accessible websites and gained awareness about digital inclusion. Begun in 1998 as the Accessibility Internet Rally for Austin, the contest was local for many years. After recognition from the SXSW Interactive Festival, the Peter Drucker Foundation, the Congressional Black Caucus, the US Federal Communications Commission, and others, AIR has evolved into an international competition that has sown the seeds of accessible design throughout institutions of all types and sizes all over the world. Details of this year’s teams, NPOs, judges, and mentors is found on the AIR Program Page of the Knowbility website.

“It is hard to overstate the impact of AIR on the global digital accessibility movement,” said Rich Schwerdtfeger former Knowbility Board Chair and CTO Of Accessibility for IBM’s Global Software Group. “Participation has inspired a generation of accessibility advocates with the the skills they need to change the digital world to a more inclusive setting for people with disabilities.”

AIR is produced by the Austin-based 501(c)(3) nonprofit organization Knowbility. Founded in 1999, Knowbility, Inc. is an international leader in digital accessibility. Knowbility programs focus on digital inclusion for people with disabilities including those who are blind/low vision, deaf, mobility impaired, or have other disabilities. Knowbility’s team of experts is internationally recognized for its role in creating the worldwide standard for web accessibility. Co-Founder and Executive Director Sharron Rush serves as Co-Chair of the World Wide Web Consortium’s WAI Education and Outreach Working Group. Since the first AIR competition in 1998, Knowbility has provided accessible web training to hundreds of corporations, government agencies, and community-based organizations throughout the United States. Knowbility’s accessibility testing and consulting team has guided the creation of more than 1,000 accessible websites, making information and opportunity more accessible to the 55 million Americans with disabilities and more than 1 billion world wide.


EIN Presswire’s priority is source transparency. We do not allow opaque clients, and our editors try to be careful about weeding out false and misleading content.
As a user, if you see something we have missed, please do bring it to our attention. Your help is welcome. EIN Presswire, Everyone’s Internet News Presswire™,
tries to define some of the boundaries that are reasonable in today’s world. Please see our
Editorial Guidelines
for more information.

Review: 'To Paradise,' by Hanya Yanagihara

Sun Jan 9 , 2022
“To Paradise,” Hanya Yanagihara’s ambitious follow-up to “A Little Life,” a National Book Award finalist, is an epic in size and scope. The novel is divided into three books, each featuring characters with the same names living in the same house in New York City but in different dystopian eras. […] 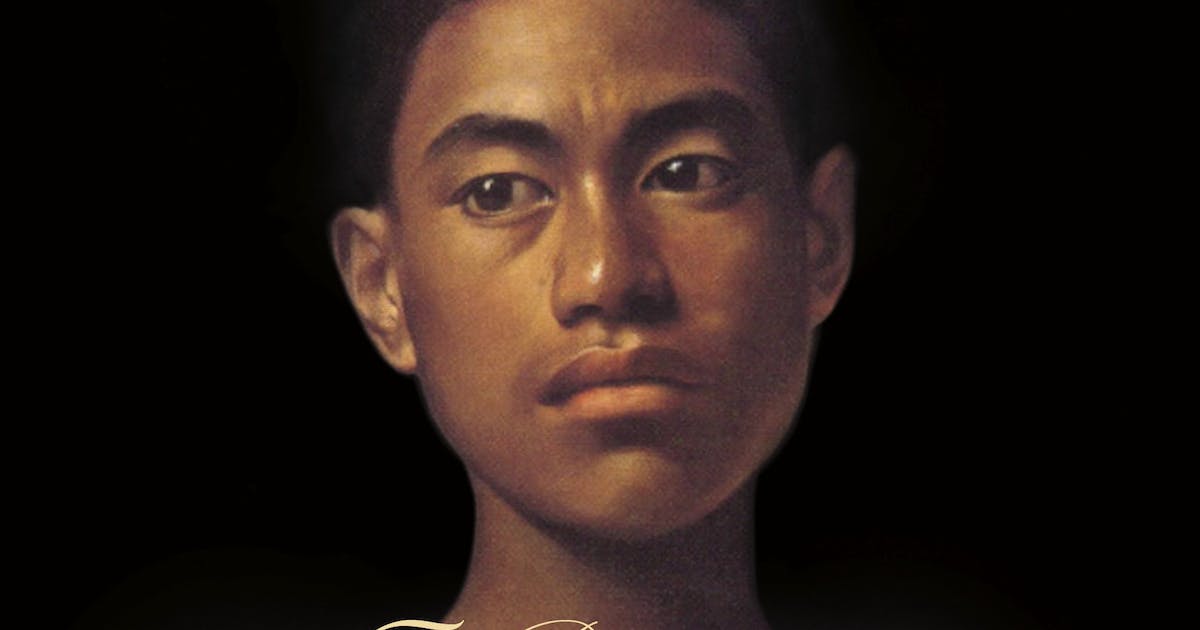