He died “unexpectedly” on July 13 in West Hollywood, California, according to his obituary. He was 41 and a resident of East Lansing.

Hill was a Lansing native and graduate of Holt High School. He was still in high school when he founded Liquid Web in 1997, according to a July 20 post on the company’s Facebook page acknowledging his death.

Hill sold the company to Chicago-based investment firm Madison Dearborn Partners in 2015, then stepped down as the company’s CEO.

“… for 18 years, before he sold in 2015, with the help of his family and friends, he built the foundation for what we are today,” the company’s post read. “We are grateful for his entrepreneurial vision and technological talent that started the opportunity and success that all of us at Liquid Web enjoy today. We are keeping his family and loved ones in our thoughts.”

In an email to the State Journal Gregg Hill, Matt’s father, said his son demonstrated business skills early on.

“His mother Gail talked him into a paper route,” Hill said. “He tried it for a while, then decided it might be easier to subcontract the actual delivery part to a couple neighborhood kids. It worked out well, but Gail was not pleased with his cleverness. At Holt High School, he would borrow some money, buy a pizza, take out a slice for himself, sell the other pieces, pay back the loan and walk away with $2.”

Travis Stoliker, who grew up living next door to Hill and later spent a decade working with him at Liquid Web, said Hill developed an interest in computers as a teenager.

Hill was 15 when he started a website “essentially giving away free software,” Stoliker said.

“That website got so popular that he started selling little ads on the top and the bottom of it,” Stoliker said.

From there Hill rented his own server, then began selling the extra space on it to others, he said.

From parks and beaches to buggy rides: A look at dog-friendly Michigan summer spots

Today Liquid Web has over 45,000 customers in over 150 countries. The company manages over 500,000 sites and maintains 10 global data centers, including offices in Lansing and Delta Township.

“At its peak, Liquid Web had over 450 employees,” said Hill’s obituary. “(Hill’s) father and brother worked beside him throughout the life of the company.”

Stoliker said working at Liquid Web before Hill sold it “was the most fun that I’ve ever had at a company.”

Hill will be missed by those who knew him, he said.

A celebration of Hill’s life will be held in Lansing “in early autumn,” according to his obituary.

How To Fix Unidentified Network And No Internet Access (Windows) 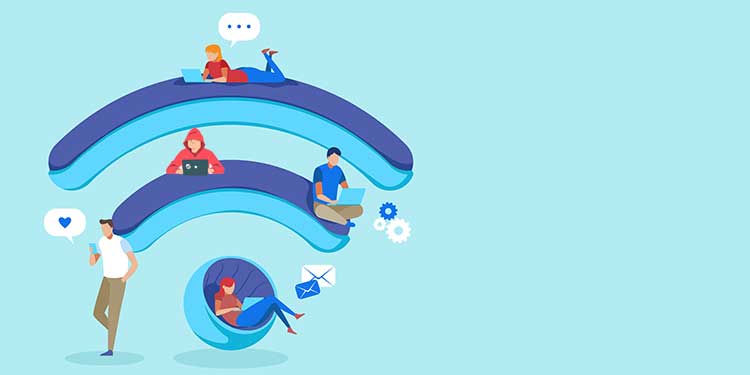