Starting Monday, students at a high school in central Missouri will be required to leave cell phones at home or check them into the office until dismissal.

“Students will be asked to either not bring their phones to school or to check them into the office until the day is over,” he wrote in the letter posted on Facebook. “This would include smart watches that connect to their phones or any other electronic device they bring that connects to the internet.”

Vetter told the News-Leader that the devices have become too much of a distraction at the 300-student high school near Rolla.

He said the policy change was prompted by school officials who realized the connection between student discipline issues and cell phones. In the letter to parents, he listed the biggest concerns:

Asked if there was a single issue or incident that triggered the change, Vetter said no. “It has been building.”

The ban on cell phones and smartwatches was recently piloted at the middle school and Vetter said the results were positive.

“In both buildings, we had seen a huge increase in kids (going) into the bathrooms and they’d be in there 20 minutes,” he said. “Then, you find out that kids are sitting in there on their phones.”

In addition to fewer discipline issues, Vetter hopes the ban will “return the focus back to learning” inside classrooms.

“When kids are in the counselor’s office or in my office dealing with issues that originate back to the cell phone, that is lost instructional time for those kids and, unfortunately, it has been quite a bit,” he said.

Vetter, in his sixth year as principal, said reaction to the change from parents has been primarily “supportive and positive.”

“Obviously, students are somewhat disappointed but I would say for the most part it has been very well received,” he said.

Prior to proposing the change, Vetter said he talked to officials at other high schools with the ban but declined to name them.

“It’s much more widespread than we think and I think it’s definitely gaining momentum because everybody is seeing the exact same thing,” he said, referring to an uptick in the school discipline issues. “So much of that just goes back to the cell phones whether it’s text messaging or any of the social media apps.”

Vetter said parents have suggested just banning cell phone use among student caught abusing the privilege but he said it’s not that easy.

“When you’re air dropping inappropriate videos, there is no way to trace that back to who is doing that. It is quite literally not traceable,” he said. “We’ve tried. We’ve walked around from room to room, trying to figure out who is air-dropping stuff.”

Students who check their cell phones or smartwatches into the office at the start of the day will be able to pick them up when the school day ends.

Enforcing the policy change is expected to be a challenge. But, there are consequences for those who do not follow the rules.

“Any student who violates this new procedure will have their phone taken and a parent or guardian will be required to pick it up,” Vetter wrote, in the letter. “Second offense will result in the same, plus the addition of after school detention.”

In the letter, Vetter noted parents may be concerned about the inability to communicate with their child during the school day, especially to coordinate the pick up.

“As always, we feel that the best way to contact your child during the school day is to call the office for any types of messages or changes to their normal bus/pickup routine,” he wrote. “We would encourage you to continue this practice and to not rely on messaging your child.”

Claudette Riley is the education reporter for the News-Leader. Email news tips to [email protected]

Sat Apr 2 , 2022
OnePlus has long made flagship devices for people with a high-end taste in smartphone design. The OnePlus 9 Pro embodied that philosophy, packing an excellent camera and lightweight software into an elegant shell. Unfortunately, the OnePlus 10 Pro ($899.99) feels like a step backward. It’s a beautiful phone with excellent […] 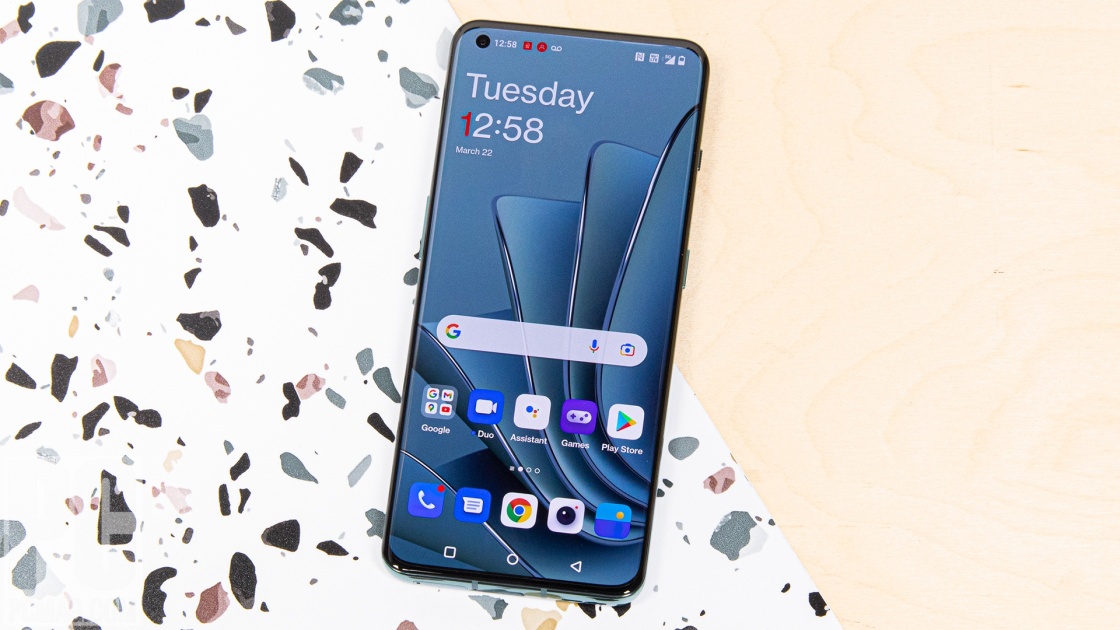