A telecommunications service black hole in South Australia’s Mallee is set to receive a new mobile phone tower, which  locals hope will put an end to having to pay for expensive phone service boosters.

The news has been welcomed by the 110 or so residents of Geranium, a farming town located along the Mallee Highway between Lameroo and Tailem Bend.

According to Telstra’s online coverage maps, the town is covered by 4G service.

But local farmer and Geranium CFS captain Richard Howard said the only way to make a phone call was to move to the top of a hill, or spend your own money on an expensive service booster for your home.

He said the problems had existed for as long as the town had had mobile phones.

“Because of the reliance on mobile phones, and the frustration of not being able to use ours properly, we’ve just bitten the bullet and bought these things.”

Now, the town will receive a new 4GX Mobile Base Station, after the Southern Mallee Council received a $394,000 grant from the federal government.

It is an upgrade Mr Howard hopes will help in emergency situations, such as a possible bushfire.

“If you’re away from home and you need to report an incident, well you’re in trouble yourself, you’re basically not going to be able to do it in some spots,” he said.

“That could result in the difference between life and death or some sort of tragedy or loss of assets.”

‘Feast or famine’ for service funding

Mallee locals have previously aired displeasure at a lack of suitable phone coverage, particularly in Jabuk, located only 10km west along the Mallee Highway.

In the nearby Riverland, phone coverage in Loxton was lost for more than two days earlier this month due to an outage which affected local businesses.

Liberal Member for Barker Tony Pasin, whose electorate covers both regions, said a funding program for mobile infrastructure upgrades should be made continuous and always be open to applications.

“We seem to have this feast or famine approach,” Mr Pasin said.

“There are several rounds of the Mobile Black Spot Program and we all rush our applications in and everyone is either celebrating or commiserating depending on the outcome.

“What I want to see is a bit like road funding, programs that roll year-in-year-out so communities can prioritise their needs.”

Local news direct to your inbox

ABC Riverland will deliver a wrap of the week’s news, stories and photos every Tuesday. Sign up to stay connected. 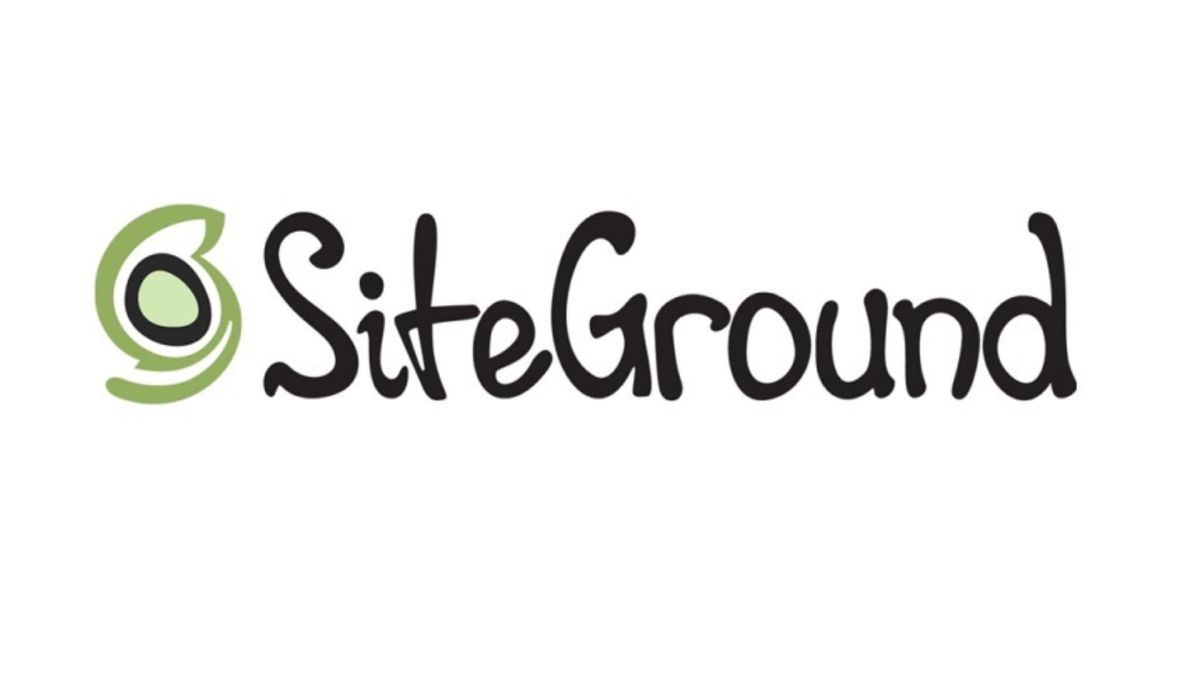