Lagolago-Craig will guide Melbourne-headquartered XWP in its mission to tackle the biggest technological challenges in digital publishing, onboard digital and engineering talent from around the globe, and enable the business’ industry-leading clients to tell their story in new and exciting ways.

The experienced digital leader has worked at News Corp Australia for the past 20 years and served as the Director of Publishing Technology and Services since June 2020.

During his tenure, he led the development of the platforms that enabled some of Australia’s most high-traffic websites, including brands such as news.com.au, Fox Sports, and The Australian. He also delivered the largest WordPress enterprise installation in Australia to more than 15 News Corp websites, involving more than 1,000 internal staff.

Lagolago-Craig was also responsible for the development of numerous technical projects with key partners including Google, Facebook and Apple.

Speaking on the appointment, founder of XWP Dave Rosen said, “For some time now, we’ve been looking at taking XWP to the next level and, after a period of unprecedented growth, we’re delighted to have Myles on board as CEO. The breadth of his experience really speaks for itself, having worked on some amazing projects that have dramatically shaped the landscape of the web over the course of his career. I look forward to XWP’s continued growth under his direction.”

“The global talent at XWP combined with the world-leading projects we deliver around the world for great brands is why I’m excited to be joining XWP as CEO,” says Lagolago-Craig. “The opportunity is to build on the phenomenal growth over the past few years, bring my passion for scaling high-performing digital teams, and continue XWP’s commitment to building an open and performant web.”

Lagolago-Craig said he was looking forward to the challenge of accelerating the growth of XWP, founded in 2013 by Dave Rosen. The company has employees in more than 30 countries, and its customers include notable brands such as Automattic, Rolling Stone, Google, and many more.

“I have worked with XWP as a partner for many years and I have always been impressed with their culture and expertise in digital publishing,” said Lagolago-Craig. “Storytelling has never been more important for brands and publishers. Enterprises rely on experts to navigate this at scale and this is what XWP is positioned for.”

XWP is a fully remote web agency, with a team of experts around the globe. Together, they work with the biggest names in technology, publishing, and media to make storytelling easier with modern editorial tools, improve ownership through cleverly personalized workflows, boosting conversions with lightning-fast user experiences.

Through the power of reliable tooling, and the elimination of technical debt, XWP helps businesses to own their platform and their goals, smashing KPIs and enabling their digital teams to go further.

As outspoken advocates for the open web, they actively contribute to a number of the technologies that underpin their offering. With a team of experienced experts spanning every touchpoint of the development lifecycle, they create digital opportunities that have an international impact.

For more information about how XWP is creating the tools for businesses to do more, visit www.xwp.co or follow @XWP on Linkedin and Twitter for the latest news and updates.

Contact Information for further comments or an interview with a representative from XWP:

XWP, a global web development provider, has announced the appointment of Myles Lagolago-Craig as its new global Chief Executive.

This content was issued through the press release distribution service at Newswire.com.

Sun Apr 3 , 2022
STATEN ISLAND, N.Y. — Choosing your college major is a big deal as it determines the direction of your prospective career. But some majors may yield bigger salaries after graduation, which makes them even more desirable. Data journalism website Stacker sought to find out how valuable some college majors are […] 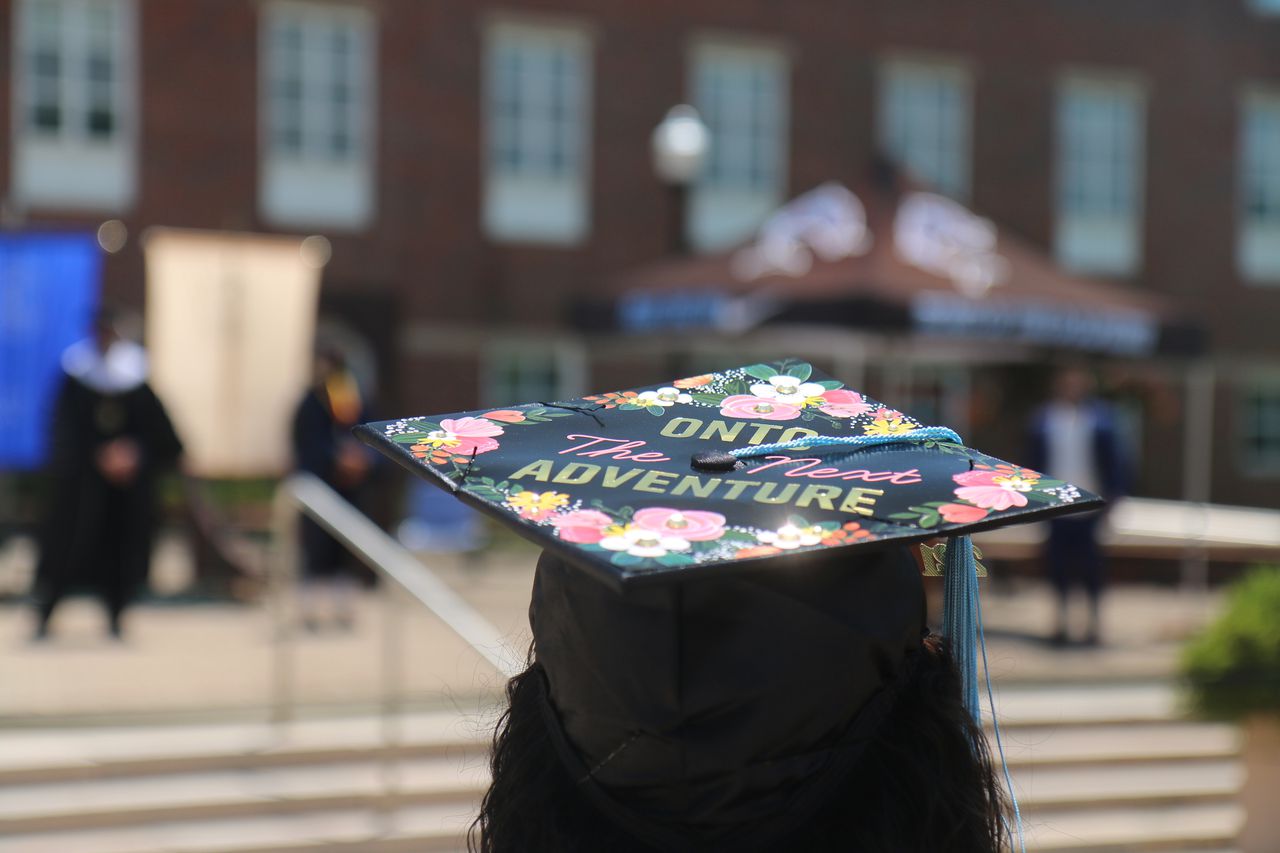