Greek Prime Minister Kyriakos Mitsotakis speaks with members of his government and lawmakers during a parliamentary session on a wiretapping case, in Athens, Greece, August 26, 2022. REUTERS/Costas Baltas/File Photo

ATHENS, Sept 9 (Reuters) – A lawmaker in Greece’s main opposition party filed a complaint with the top court’s prosecutor on Friday over what he said were repeated attempts to infect his mobile phone with the Predator malware, the latest incident in a phonetapping scandal.

Last month, Greek lawmakers voted in favour of setting up an inquiry commission to probe the phone tapping of a political opposition leader that led Prime Minister Kyriakos Mitsotakis to sack the head of the country’s intelligence service (EYP).

The scandal over the wiretapping of Nikos Androulakis, leader of the socialist PASOK party, Greece’s third-largest political party, has turned up the heat on the conservative premier who brought EYP under his control after taking office three years ago. read more

On Friday, Christos Spirtzis, a former minister and close associate of SYRIZA party leader Alexis Tsipras, said that last November two attempts to hack his phone were made via suspicious text messages prompting him to click on links.

“Running through a series of text messages I had received in the past, I spotted six that looked suspicious and turned to telecoms experts who told me two were Predator-related. This led me to file the complaint,” Spirtzis told Reuters.

He told reporters the second text message he had been sent was the same one sent to a journalist and to Androulakis. read more

“These three SMSes were sent by the same centre … either directly or via third parties,” he said outside the Supreme Court.

“How many more lawmakers, politicians and journalists did you phone tap, Mr. Mitsotakis?” Spirtzis asked, addressing reporters outside the court.

The government dismissed Spirtzis’s move as a “cheap show” and said it was a “diabolical coincidence” he had decided to file his complaint on the same day Mitsotakis was travelling to Thessaloniki for an annual economic address.

Mitsotakis, who must hold elections by next June at the latest, has said that the phone tapping of opposition leader Androulakis by the EYP intelligence service was a legal but “politically unacceptable” operation. read more

“The problem with malware that tap mobile phones came to the forefront five years ago. It is global and we must find effective counter measures to this threat,” government spokesman Giannis Oikonomou said. 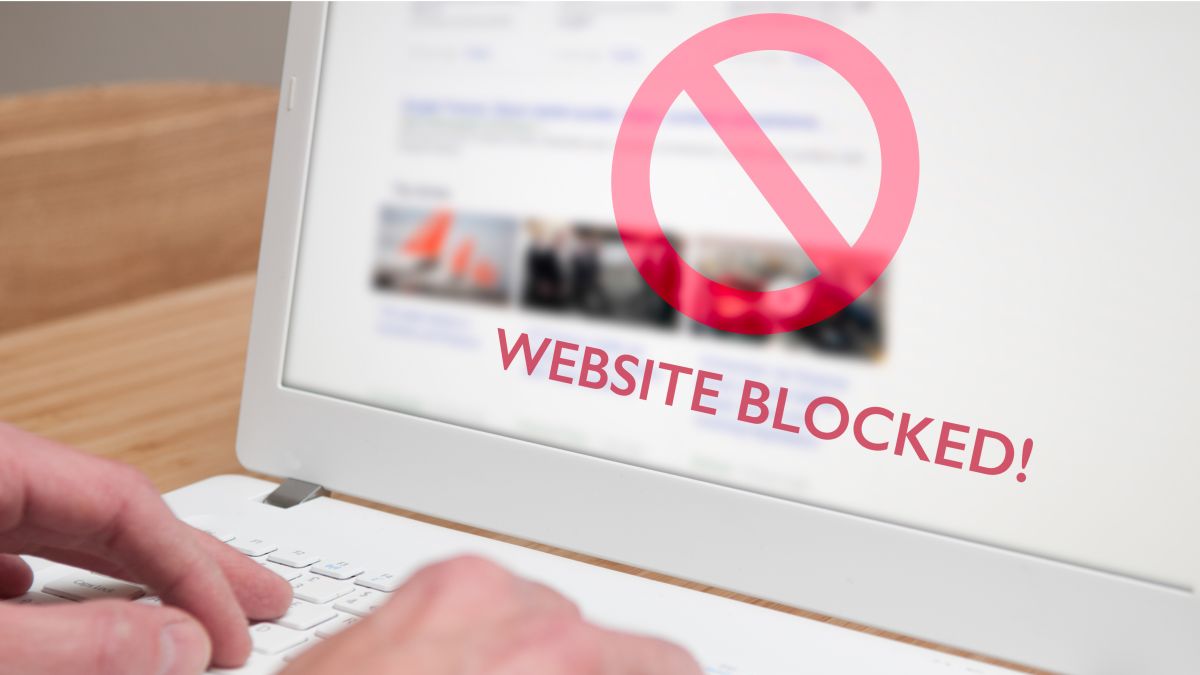