Keitt was chosen as a Top 100 national winner of the 2021 Small Town America Civic Volunteer Award. The award was presented at Tuesday’s City Council meeting.

“It is a great thing for Orangeburg to receive this award. Because of what I have done, we will be the model for South Carolina,” Keitt said. “We are just happy to have the award. I will continue to volunteer and bring more to Orangeburg, South Carolina.”

Keitt was selected from nearly 700 nominations from 49 states in recognition of her volunteer efforts. The award was presented by Kansas-based CivicPlus, a private web-development firm that advocates for volunteership among public servants.

Keitt is founder of Project Life Positeen, an after-school group that provides tutoring and mentoring to students from K-5 to 12th grade, as well as summer programs and college aid with the Kiwanis Club.

Project Life Positeen will be celebrating its 30th anniversary in August 2022.

“Ms. Keitt, you are an inspiration to all of us,” Orangeburg Mayor Michael Butler said in presenting the award.

STACVA is an annual program that honors 100 public service volunteers in localities under 25,000.

It aims to spotlight the urgent need for citizens to fill critical civic volunteer roles, including local government boards and councils, volunteer firefighters, EMTs, and the many advisory committees that support key local government functions.

CivicPlus cites the purpose of the recognition on its website.

“Research shows that the percent of people volunteering in small communities and rural counties has dropped substantially over the last 12 years,” the business states. “Civic volunteerism is the lifeblood of small town and rural America. STACVA is intended to help address this critical shortage by recognizing and supporting ‘hometown heroes,’ and by promoting best practices designed to spur a cadre of new civic volunteers to fill these vital roles.”

“Thank you for your service and volunteerism,” Evering said.

In other matters, Merle and George Buck provided council an overview of the improvements done at the area of Riverbank Drive in front of their property.

The Bucks came before council in January expressing concerns about the number of accidents that have occurred in front of their property, with speed and distracted drivers being the main reasons. The Bucks’ property is near a curve in the road.

Since the couple’s January appearance, the South Carolina Department of Transportation has placed reflective signage at the curve and has used speed radar devices in the area.

“It appears the traffic has slowed a bit,” Merle Buck said.

The Bucks’ request Tuesday is for the city Department of Public Safety to continue to monitor and enforce the speed limit in the area. The posted speed limit around the curve is 30 mph.

City attorney Michael Kozlarek said the matter could not be added to the agenda at the time because a city ordinance requires the city administrator to be informed of any changes to the agenda no less than six days in advance of a council meeting.

Kozlarek also said that the addition of the item would be at odds with the South Carolina Freedom of Information Act, which requires giving 24-hour public notice.

Council members agreed to abide by the existing city ordinance and not add the item to the agenda.

Wed Feb 23 , 2022
Neither the author, Kingsley Alo, nor this website, The Tokenist, provide financial advice. Please consult our website policy prior to making financial decisions. Central Bank Digital Currencies(CBDC), which poses a threat to the Forex market according to the World Economic Forum, seems to be garnering more interest every day. Jamaica may soon […] 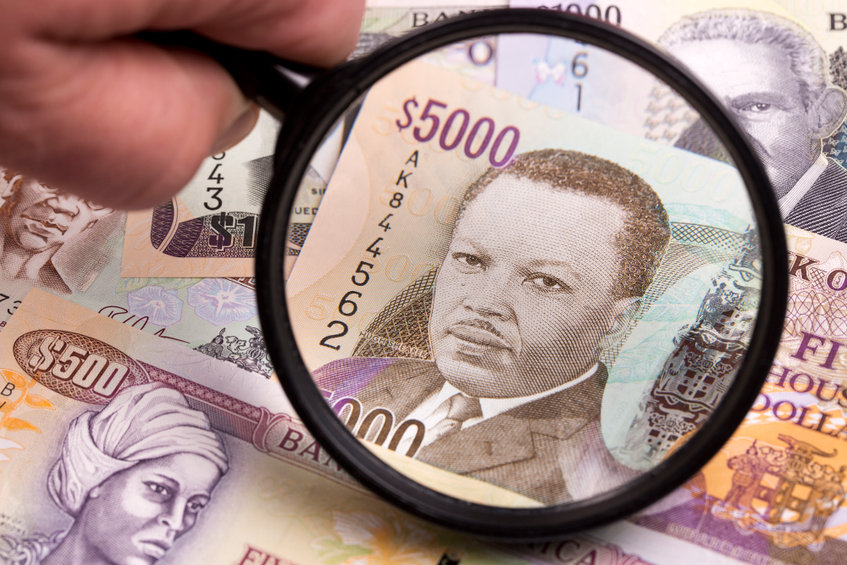