North Korean authorities have recently begun stopping young people at random on the streets of Pyongyang to inspect their cell phones, examining call histories, text messages, and even whether the phones have banned music or video files.

The emergence of these street inspections appears to be due to the increasing number of young people watching or listening to foreign videos or music, despite existing layers of controls and punishments directed toward those possessing content deemed problematic by the authorities.

A source in Pyongyang told Daily NK on Monday that since mid-April, crackdowns targeting the mobile phones of young people in the city have been taking place in the streets, including in market areas.

“The crackdowns are being carried out by members of inspection teams selected from the Socialist Patriotic Youth League branches in each district of the city,” the source said.

It is extremely rare for North Korean authorities to physically stop young people at random and inspect their phones on the streets. In the past, high schools, universities, and workplace youth organizations have conducted similar crackdowns among members of those organizations, but Daily NK’s source said that it is almost unheard of for such inspections to be carried out at random in public places.

According to the source, the inspection teams were created on Apr. 10 under the leadership of the Pyongyang branch of the Socialist Patriotic Youth League Committee. Locals were not informed of the formation of these inspection teams, he added.

The crackdowns being conducted by the inspection teams are focusing on finding problematic text messages and music and video files on young people’s mobile phones. If any “impure content” is found, the person in question is punished and their phone is confiscated.

On Apr. 21, a student in his 20s attending Pyongyang Medical University was targeted by an inspection team while making a call on the street. The team took away his phone and spent over 30 minutes inspecting it, eventually finding a file of a South Korean song.

Following the incident, the student, surnamed Kim, was not able to attend lectures at his university anymore and was forced by the municipal youth league committee to write self-criticisms every day. Kim’s case has recently been handed over to the courts and there is an ongoing investigation into who the source of the song file was.

Another young woman in her 30s living near Pyongyang’s Potonggang District was recently stopped by an inspection team on the street to have her mobile phone inspected. The team spent more than 40 minutes inspecting the device, but they did not find anything incriminating.

Many young people are upset about the crackdowns by these inspection teams and feel like they are committing a crime just by carrying a phone with them or making a phone call on the street, the source said.

“Some young people are even getting into fights with inspection teams because [they believe the crackdowns] represent a clear violation of their privacy,” he added.

The source noted that even though the authorities are doing their best to try and root out “non-socialist phenomenon” or “impure recordings” such as South Korean songs, North Korean young people who have long been exposed to foreign culture are simply pooh poohing the recent crackdowns by the authorities.

Fri May 6 , 2022
Ultenic T10 is a 2-in-1 smart vacuum cleaner and mopping system with a self-emptying base that’s quite similar to the Cybovac S31 robot I reviewed a little over a year ago. The Cybovac vacuum cleaner still works fine, but it has some shortcomings, so when Ultenic asked me whether I […] 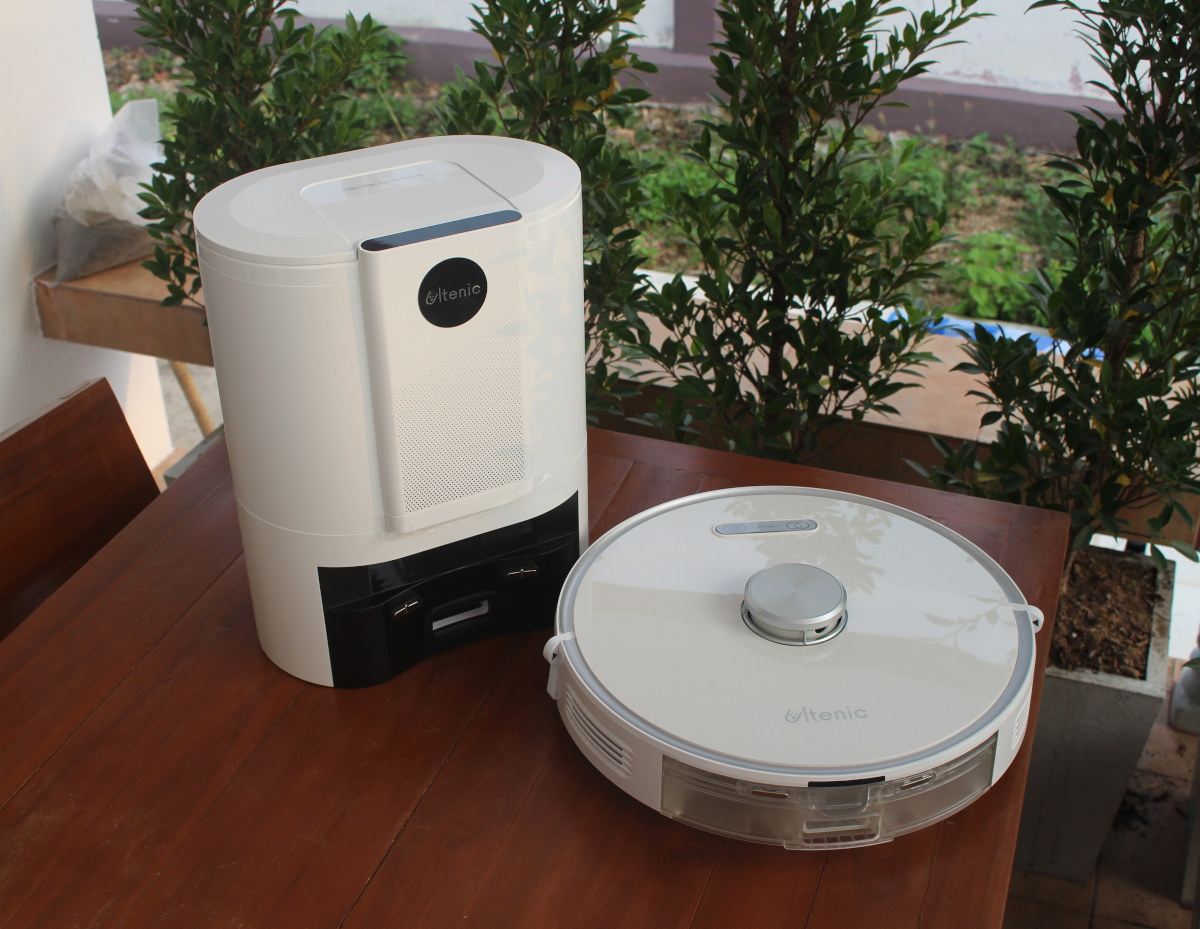