The Queensland government has issued nearly $18 million in fines to distracted drivers across the state in the first two months of cameras that catch out people using mobile phones and not wearing seatbelts in cars.

In November and December last year, 20,646 fines were handed out — 14,856 for people using their phones while driving and 5,760 for seatbelt offences.

Transport Minister Mark Bailey described the numbers as “pretty shocking” and has vowed to roll out even more of the cameras to unspecified locations.

“It is a bit horrifying because, for every single person there that’s looking at their mobile phone, if a child runs in front of them, something happens that they didn’t predict, they’re just not ready for, then there’s a tragedy about to happen,” he said.

The fine for just touching a mobile phone while driving is $1,033 and four demerit points.

Mr Bailey said the substantial fine was a necessary deterrent for drivers, with the state’s road toll already at 32 people.

“We are unashamed about the $1,000 fine for driving distracted, we know it’s exactly the same as driving drunk on the road, the same risk for people.

The cameras are currently in use on roads with “bad crash records” but the government plans to change their locations frequently.

“This is like the random breath-testing of mobile phone distraction and seatbelt non-compliance because, wherever you go, at some point, you’re going to get this camera on you and if you’re doing the wrong thing, you’ll get caught.”

The government also plans to introduce more cameras over time.

“We’re not releasing how many cameras, but I can say quite openly, there will be a lot of cameras, adding to the numbers that we’ve got out there at the moment.”

Cameras will continue to be added to the network until the government is satisfied with the behaviour on Queensland roads.

“I am hopeful that, as time goes by, we might not need so many cameras, because we’ll find that people are doing the right thing and they’re not really picking up many people.”

“We see an unfortunate bias in the fatalities on our roads and [in] the hospitalisations, much more per capita in regional and rural areas.

“I think there’ll be a few people surprised at the kind of roads that they might find these camera units on because what we know is, unfortunately, there’s a much greater non-compliance in some areas in regional and rural Queensland.”

Mr Bailey said all fines collected by the cameras would be invested in road safety initiatives and education.

“The road safety messages have still got a fair way to go to make sure that we’ve got everybody doing the right thing.” 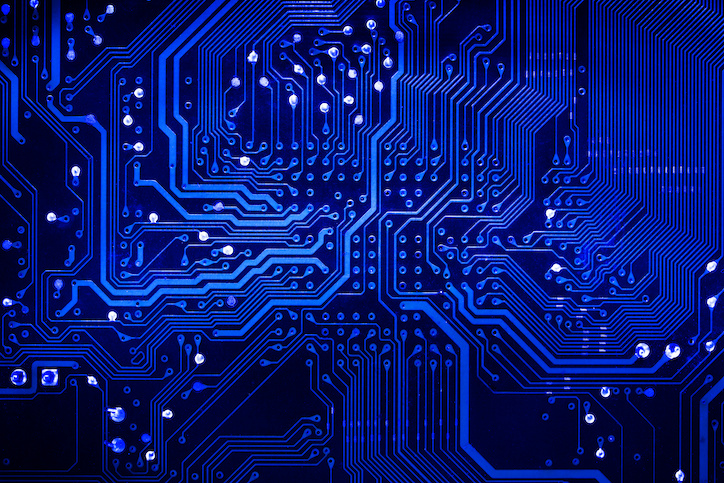