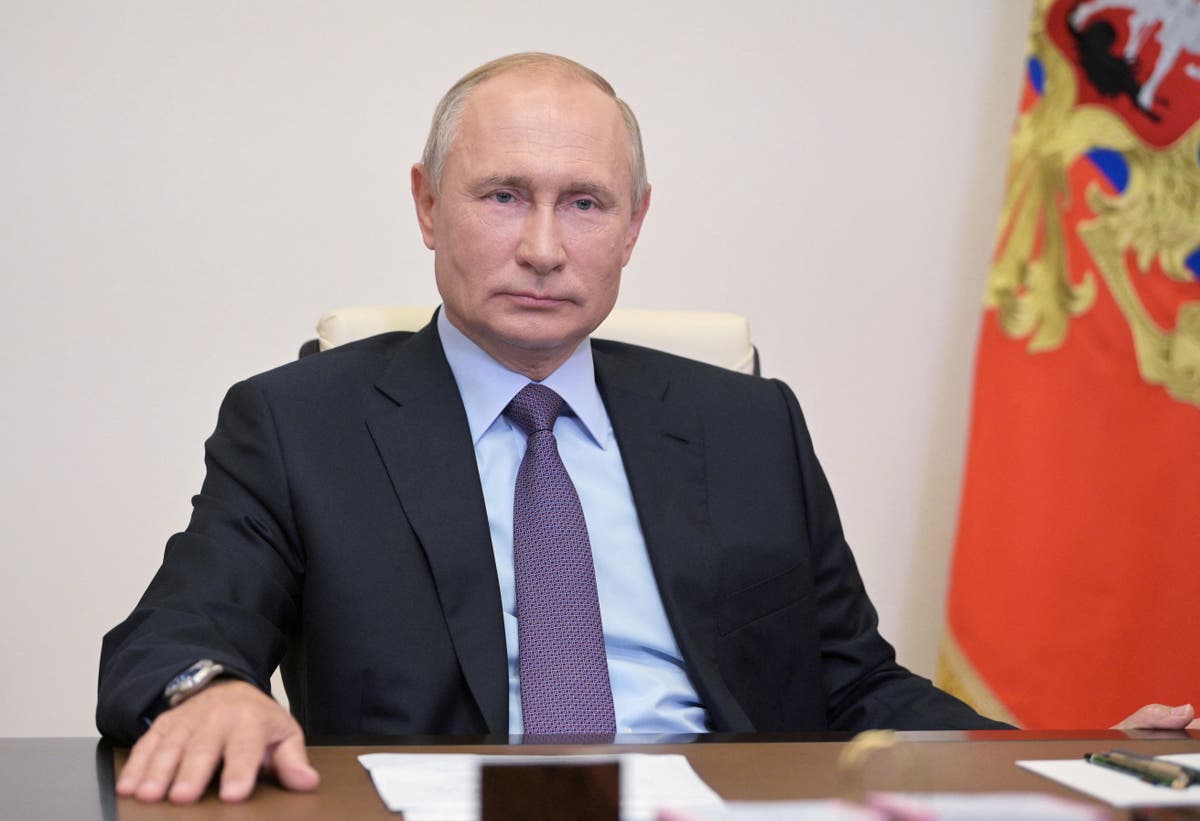 Vladimir Putin could face a “mass uprising” in the wake of his attempts to limit communications and social media access in Russia, the former UK ambassador to Moscow said on Thursday. Speaking to BBC Radio 4, Sir Roderic Lyne claimed that mobile phones were the Russian president’s “biggest weakness” in […]