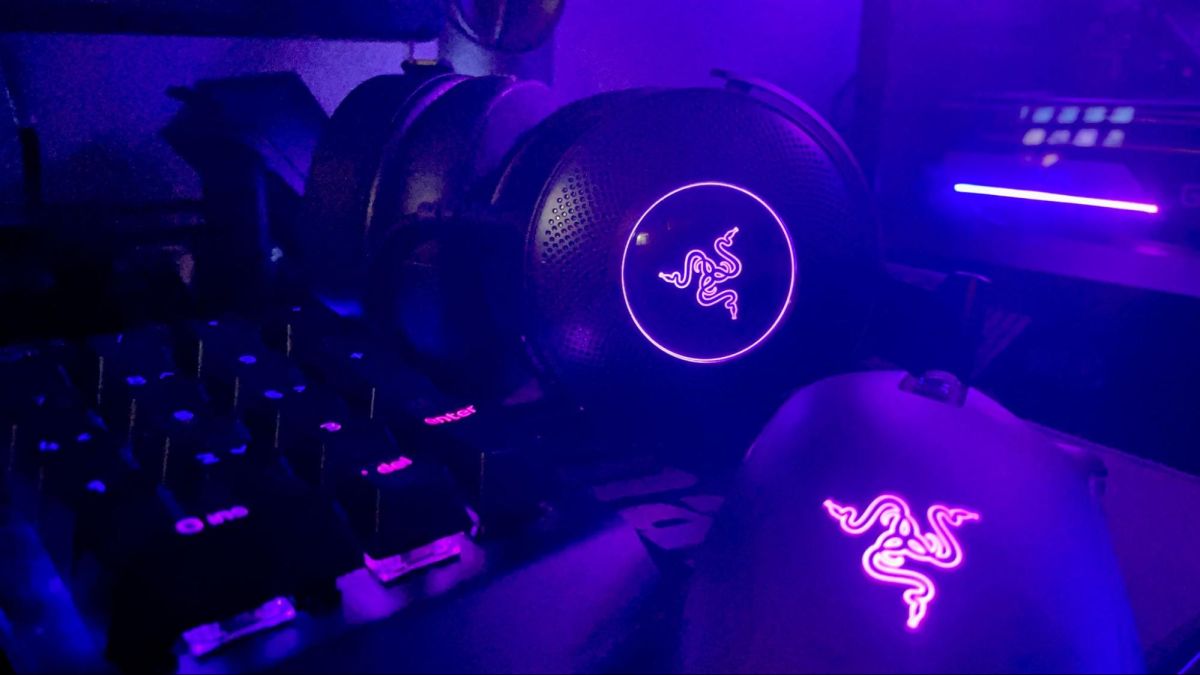 Today’s best Razer Kraken V3 deals The Razer Kraken V3 is the second in a family of four new sleek RGB-powered V3 series headsets released by Razer in 2021. Despite its confusing name scheme, the V3 is an improved version of the base Razer Kraken V3 X (we initially thought […]