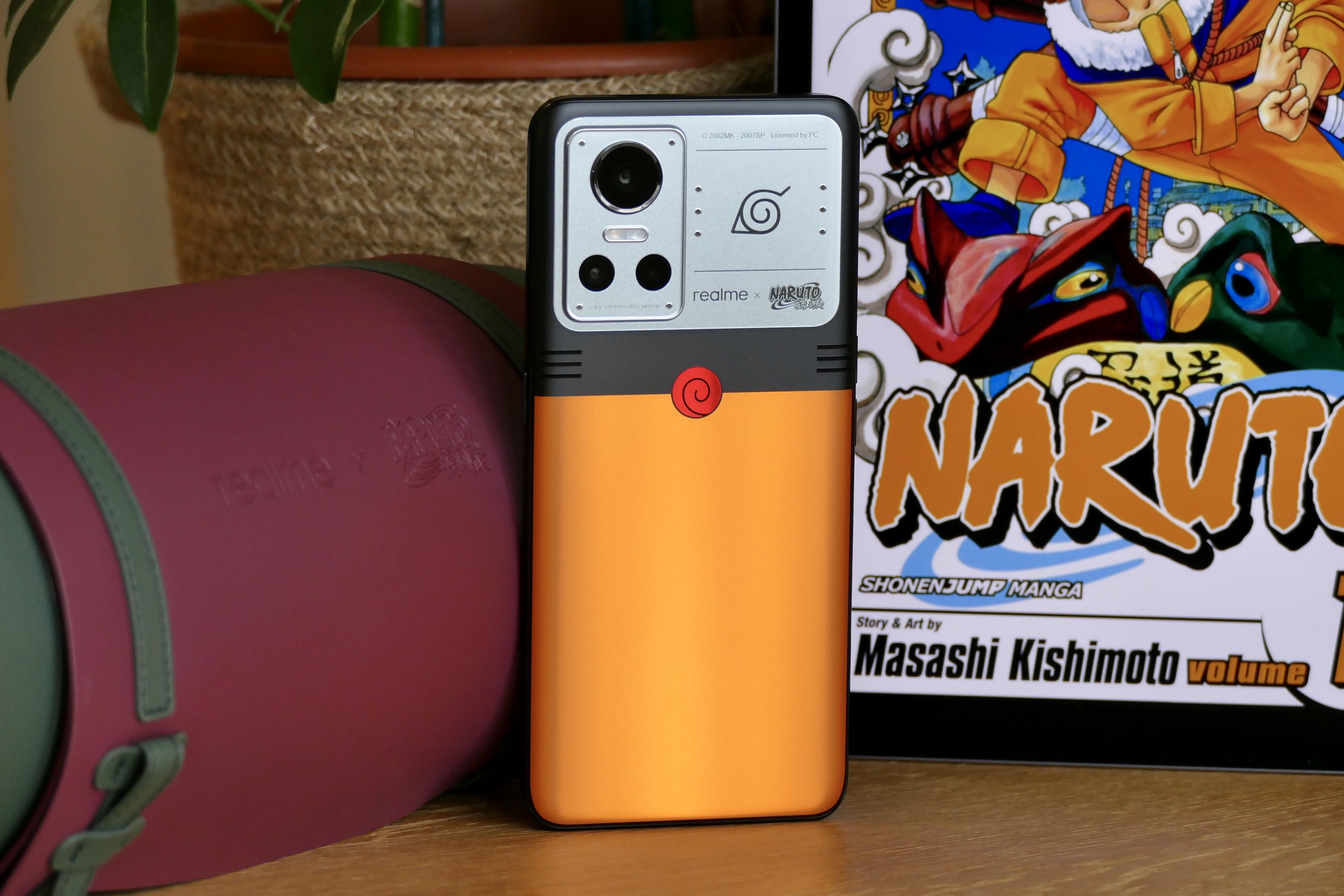 It’s not often a technology brand nails a special edition product, but Realme has managed to do so with its Realme x Naruto version of the GT Neo 3 smartphone. Naruto, in case you’re not familiar with the name, is a well-known fantasy manga series from Japan that also became […]