The streaming platform, Penguin Esports, announced Thursday that it would terminate all services on June 7, citing changes in “business development strategy.” Just nine months ago, anti-trust regulators prevented Tencent merging the company with its other interests in live streaming.

Penguin Esports was established by Tencent in 2016 and is similar to Amazon (AMZN)‘s Twitch service. It owns streaming rights to several of Tencent’s hit games in the country, such as Honor of Kings and League of Legends, as well as esports competitions.
But Penguin Esports hasn’t come close to becoming a dominant market player. Nasdaq-listed Huya (HUYA) and Douyu (DOYU) are currently leading China’s video game streaming wars, accounting for more than 70% of the market, according to the country’s antitrust regulator. Tencent also owns a major stake in Huya and Douyu separately.

In 2020, Tencent planned to sell Penguin Esports to Douyu for $500 million, and then merge Douyu and Huya into a new company that would streamline its shares in the platforms. The deal was valued at nearly $6 billion based on each firm’s stock prices at the time.

But the merger deal was blocked. The State Administration of Market Regulation said in a statement in July that Douyu and Huya’s merger would strengthen Tencent’s dominance in the video game streaming market, giving the company too much market power and potentially deterring fair competition.
The termination of Penguin Esports came as an unprecedented government crackdown has sharply slowed revenue growth at the country’s most powerful internet companies, pressuring them to lay off employees and look for ways to reduce operating costs. Since late 2020, Chinese authorities have launched a sweeping campaign in an effort to rein in big players in industries ranging from tech and finance to gaming, entertainment and private education.
Last month, Tencent reported its slowest revenue growth since its listing in 2004.

The shutdown of the video game streaming service also comes amid an intensifying crackdown on tax evasion in the country’s booming live streaming sector.

Authorities have already targeted some livestreaming stars for tax evasion, such as internet celebrity Viya, who was fined 1.34 billion yuan ($211 million) in December for concealing personal income.
Tencent’s co-founder Pony Ma and president Martin Lau said in an earnings call in March that the new regulations have led to “fundamental changes and challenges” in the internet industry, hitting Tencent’s financial performance.

The company would “proactively embrace changes” to better align with a new industry paradigm, Lau said. 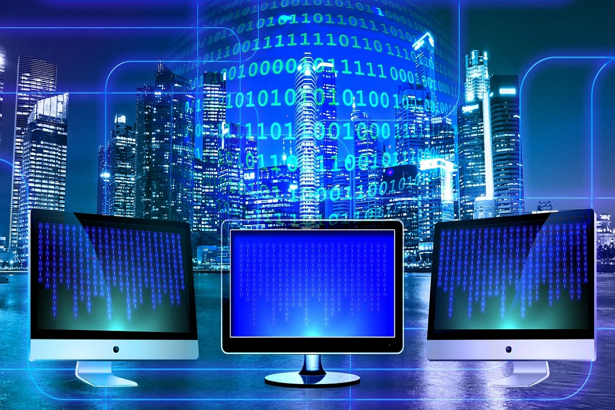