VideoProc converter is a video and audio converting software aimed at turning one file format into another. For example, if you need to ready a video from a mirrorless camera for correct viewing on an iPhone, this software will do the trick. It’s simple to use because it has a limited set of functions, but this aids creative content makers that don’t have the impetus to learn all the complex, technical aspects that come with video processing and want to focus on preparing content for online or offline use as simply as possible.

It’s fully hardware-accelerated which means it can use both the device’s processor, graphics/video card, and more to make conversions quicker. It even has some basic video editing tools to make adjustments to video before converting.

This is paid-for video conversion software, but there is a free trial option as well. It’s competitively priced and contains many of the same features as its rivals on the market but more expensive licence options come with additional bundled software for a more comprehensive approach to video editing.

We’ll be taking a look at its layout and how it works for its intended market, testing its performance when put under pressure, and comparing it to its competitors to see if the licence fee is really worth it. For more tools for working with video, see our guide to the best video-editing software and the best laptops for video editing.

A free download of VideoProc converter is available for creatives that want to try before they buy, but it does cost to own the software. VideoProc converter currently has three options for standalone licences: one year, lifetime, and family. Each option is a one-off payment to download and use the software indefinitely. A one year/one computer licence costs $59.90 and has one year access to the full list of features and a year of free upgrades and tech support.

A lifetime licence costs $78.90 and boosts this to free lifetime upgrades for the software, continual updates for new codecs and file formats, updated GPU compatibility, and even comes with the VideoProc Video Editor software, but the converter is still limited to use on just one device. For those that require more than just one licence, the family licence can be used on between two and five computers, costs $119.90, has all the same benefits as the lifetime licence, but also includes an iOS Manager software to manage and transfer data on iOS devices.

Compared with other converters, VideoProc converter is a little more expensive, but it’s much more competitively priced if you get a discounted deal, which they’re known to offer from time to time. At the time of writing, the new year discount makes the basic licence $29.95. Movavi Video Converter, for example, costs $39.95 for the same kind of package without any kind of deal or discount. However, the extra cost for the standard VideoProc converter price could be advantageous to those that want to take advantage of the full hardware acceleration that it offers.

Upon opening VideoProc converter, users will be met with a starting window that runs through and analyses the hardware onboard the computer it’s running on. This step is part of the reason why VideoProc can boast such processing speeds.

There are four options on startup to begin processing video from either a video file, DVD, online downloading, or webcam/screen recording. This layout makes it simple to set up the software for the correct function and limits tools and features visible so as to simplify on-screen controls. Clicking through into one of the four main options users will see that the software is laid out in almost identical fashion for each, with large buttons, simple drag and drop features, and a preview window, this homogeneity makes it much easier to handle files and edit controls.

Useful preset tabs at the bottom of the window offer commonly used device and file combinations to be assigned to the project, great for newcomers who may not understand the intricacies between different resolutions, bit depths, and frame rates. Target formats include iPhone, Android phones, full HD MP4, 4K, Samsung, iPad, and even audio formats such as MP3, WAV, and AIFF. VideoProc converter is also compatible with up 10 different audio file formats and codecs which can be pre-selected under the Video feature via the dedicated music tab.

Sold as the only full GPU accelerated video processing software, VideoProc converter claims it can speed up video transcoding and processing by up to 47 times by utilising full hardware acceleration via both CPU, GPU, and more. It booted up fast and performed well on my mobile set-up, so a dedicated video processing desktop computer is likely to see even better performance.

Once set up for processing it runs in the background without a hitch and we’ve found no errors whilst processing video or audio. It’s even capable of processing up to 8K 4320p video, helpful for creatives that capture footage on high-end hybrid devices such as the Canon EOS R5 or Nikon Z9.

VideoProc converter can process up to 370 input codecs and more than 420 output formats which comfortably deals with the most common video requirements and more for the average creative. That makes it useful for converting one format to another in order to maintain compatibility across devices. It can convert GIF to MP4, MKV to iPhone, and even transcode 3D video to 2D, all with the press of a few buttons.

Designed as a converter, VideoProc converter also has some useful, albeit basic, editing tools built right into the converter. You can cut, merge, and crop video for the most simple changes to video, but there are also options for adding subtitles, placing effects over video, and rotating media for simple polishing and publishing. This is useful if you require only the most basic of operations when it comes to video editing, but for anything more complex than a straight cut or a splash of effects colour, you’ll need to look for dedicated editing software like Adobe Premiere Pro or Rush. It also has a screen recorder and a video downloader.

VideoProc Converter: Should you buy it?

As far as paid-for video converting software goes, VideoProc converter is one of the best. Compatible with hundreds of different formats and codecs, it’s comprehensive enough for use by almost any creative. Its simple layout and easy-to-use buttons make converting media so simple that users don’t need to know that much about frame rates or resolution, which favours the less tech-savvy. It is a little more costly than competitor software when not in a discounted deal, but not enough to put anyone off. Especially when considering that it’s fully hardware accelerated, which saves time and money when producing for work.

Overall, creative users that want to convert video and audio formats, or even take webcam or computer screen recordings and publish them such as for live streaming, will find this software ideal. But those that want to take things a step further and edit their videos to a professional standard may want to consider dedicated video editing software instead.

Sun Mar 6 , 2022
Do you need to find the perfect web hosting provider for your website? Then keep reading, as we will reveal some of the top web hosting services on the market to keep web developers from wasting time or money when picking the right fit for their needs. Top Web Hosting […] 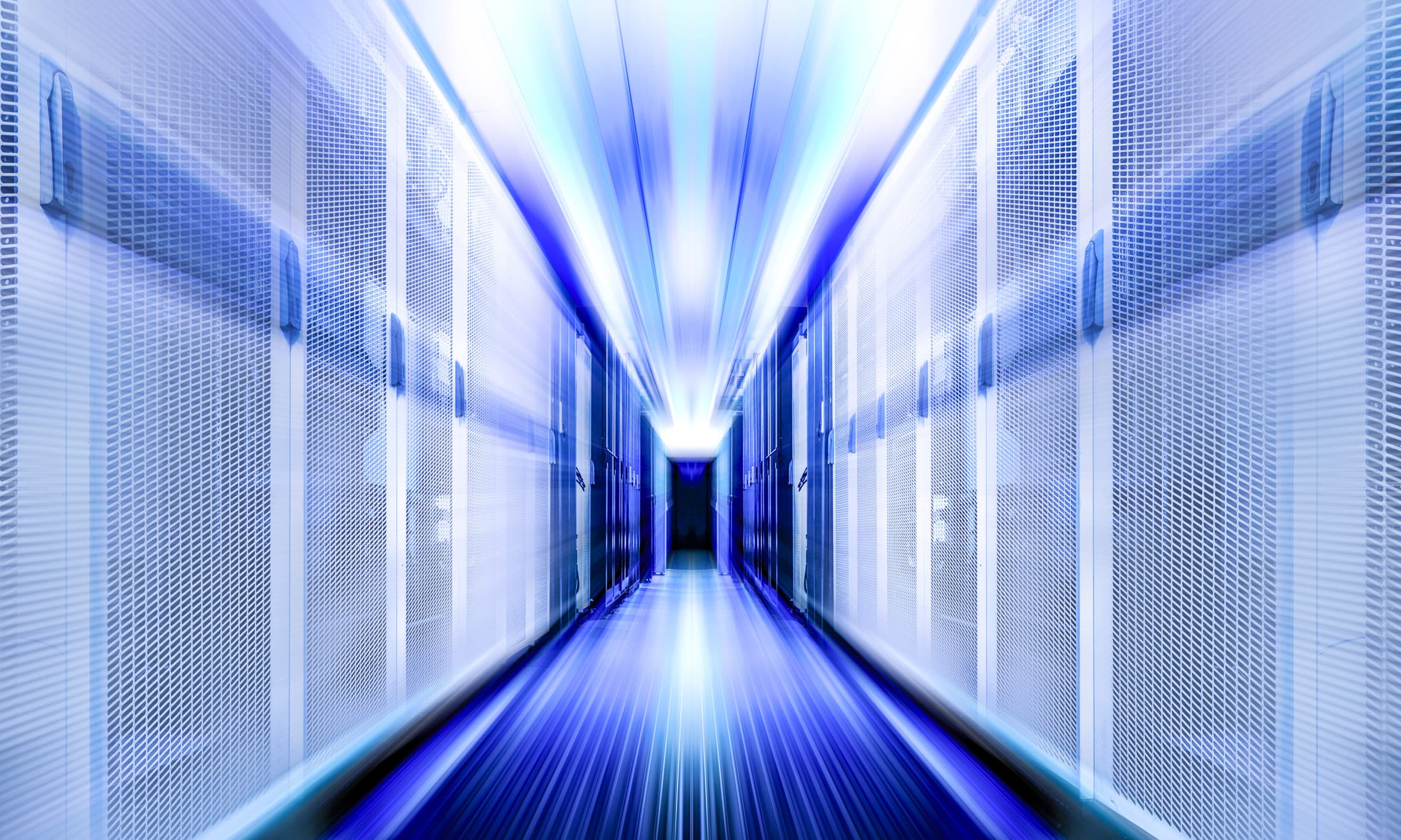