Technology recruiters say they are struggling to find experienced full-stack engineers to meet the growing demand for web app development in a candidate-driven tech jobs market.

Over 10,000 developers were also polled to identify whether their skillsets and professional aspirations were aligned with the needs of employers.

SEE: Employers are desperate for data scientists as demand booms

The top three skills recruiters are looking to hire for this year are web development, DevOps and AI/machine learning, the survey found.

While DevOps leapfrogged full-stack and back-end engineers in 2021 to become the most in-demand job role, data from respondents suggested this trend had reversed in 2022.

More than a third of tech recruiters (36%) polled said that they were struggling to find experienced full-stack engineers in a competitive hiring market, while 35% of recruiters said there was strong demand for back-end engineers.

Highly specialised jobs such as software architects, data scientists and machine-learning specialists were also identified as an area of concern for recruiters, owing to there being just a small pool of experienced developers with the necessary skillsets.

With demand for AI/machine learning skills in particular growing, recruiters are predicting they will face hiring difficulties in the short to medium term, the survey said.

Java and Python rounded out the top three positions as they did in 2021. The survey noted that Java is highly scalable, making it popular with fast-growth enterprises and startups. It also underpins the two billion device-strong Android market.

Python, meanwhile, continues to see a surge in popularity, largely due to its applications in analysing data and developing algorithms. A high level, general purpose and reliable programming language, Python is also used for web development.

Six in ten developers (59%) polled by CodinGame said they knew how to code in Python, while just over half (55%) reported being proficient in Java.

CodinGame and CoderPad cited TypeScript as “an up-and-comer worth noting”. The JavaScript superset was the fifth most-used language amongst developers surveyed, and a quarter of recruiters (25%) polled said that demand for TypeScript is on the rise.

“While JavaScript currently dominates the software development market, there are signs that emerging languages could topple its crown in the near future,” the report said.

TypeScript is a language developed by Microsoft to fix the shortcomings of JavaScript in the development of large-scale applications. Commonly used by professional programmers, it adds a number of useful functions to JavaScript such as the ability to check typed code and reveal bugs.

While developers appeared to be in tune with market needs around programming languages, the research suggested that developers’ interests “aren’t necessarily fully aligned” with the tech skills employers are looking for.

For example, while hiring managers are eager to find software professionals with skills in DevOps, data software and cloud computing, developers themselves expressed greater interest in game development, blockchain and robotics.

SEE: Web developer or CTO, which tech jobs have the fastest growing salaries?

The research also identified a widening gap between demand for React, the open-source JavaScript library for building user interfaces, and the number of developers who know the framework.

Much as last year, React, Node.js and .NET Core were found to be the most sought after frameworks by recruiters in 2022.

Node.js popularity is being driven by demand for Express, said CodinGame/CoderPad, a highly popular web application framework that offers a robust set of features for web and mobile applications.

With the developer talent pool dwindling, Desmoulins suggested organizations should diversify their hiring tactics to secure the talent they need: “Tech recruiters are facing an uphill battle to fill full-stack and back-end developer roles. It’s vital they use the resources available to them, such as online technical assessments, to widen the talent pool if they’re going to meet this demand.”

Don't Leave Yakima - These Are The Jobs

Mon Feb 21 , 2022
You love a Yakima Valley Sunrise. You’re humbled by the glory of a Yakima sunset. In between, your commute to work takes about 12 minutes.  The things that draw tourists to the Yakima Valley by the thousands are among the things that make you want to stay here forever. Sunshine, fresh […] 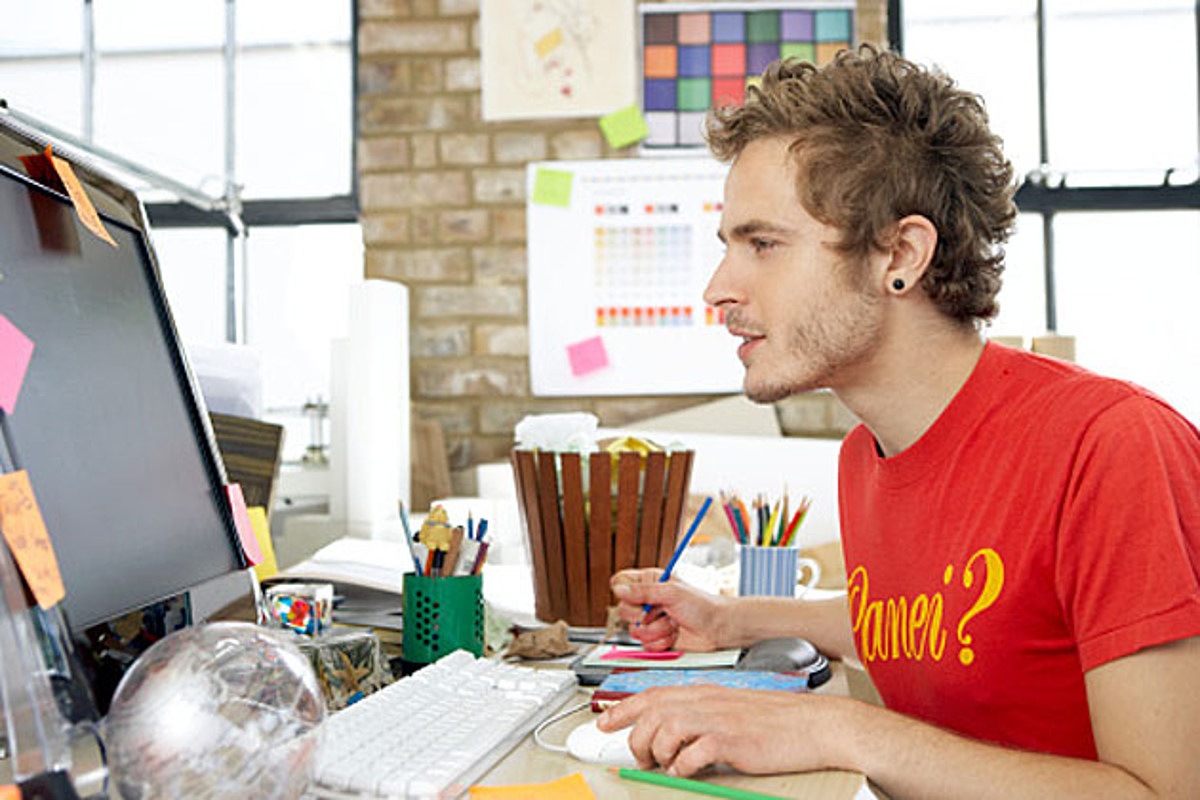