Samsung’s Galaxy S22 is just around the corner, and the company has already launched its new flagship processor that will almost certainly be inside the new phone. The Exynos 2200 will sit at the top of Samsung’s chip range and will feature a dedicated GPU, called the Xclipse 920, that’s been co-developed with gaming hardware giant AMD.

The result? A chip that promises console-quality graphics performance and the first hardware-accelerated ray tracing seen on a phone.

Get the CNET Mobile newsletter

Find the best phones, apps and accessories with our CNET Mobile newsletter. Delivered Tuesdays and Thursdays.

Ray tracing is a graphically demanding way of rendering light and shadow in a scene that more accurately mimics how light behaves in real life. It’s designed to result in much more realistic gaming graphics, and it was a hot topic when it was finally made possible in PC gaming back in 2018 with the launch of Nvidia’s RTX line of graphics cards. To hear the term thrown around for mobile gaming graphics is potentially a big step forward.

I’ll be clear in that I’m not saying the Galaxy S22 with its fancy new AMD RDNA 2-equipped chip would be able to produce graphics on par with the latest console generation like the Xbox Series X or PlayStation 5. But a big step forward in what can be achieved in games on a phone will encourage me — and other keen gamers — to see the phone more as a platform for regular gaming, rather than simply dipping in to a bit of Wordle, Two-Dots or whatever match-three game is popular anytime we have a few minutes spare.

While I do play demanding AAA titles like Far Cry 6, Forza Horizon 5 and, I guess, Cyberpunk 2077 on my Xbox Series X, a lot of my console gaming involves playing older or lighter titles like Two Point Hospital, Untitled Goose Game, Golf With Your Friends or Gang Beasts via Xbox’s Game Pass service. And it’s these games, and similar titles, that could theoretically find new homes on Android and make it even easier to dip in and out of them while out and about.

Then there’s games like Skyrim, The Witcher III and Dark Souls, which play perfectly well on the handheld Nintendo Switch and could feasibly get a mobile phone release, if the hardware had enough power to support them.

This could leave my console still very much in use, but solely for those glitzy, top-tier launches (especially the ones that don’t come to Game Pass) that are still out of reach for my mobile devices. But I can see a time when I opt not to renew my Game Pass subscription, in favor of a mobile-based gaming platform (similar to Apple Arcade, perhaps) that offers a quality of game not so far seen on the Google Play store.

This is, of course, theoretical, and a lot has to happen for any of this to come to pass. Samsung needs to actually put the Exynos 2200 into the S22 for one thing, which it typically only does in some regions, including the UK, while the US gets phones running Qualcomm chips. Then we have to see an actual dramatic uptick in gaming prowess from the chip, and so far Samsung hasn’t given any kind of indication as to what performance improvements — if any — we’ll likely see, instead simply leaning on rhetoric like how “the Exynos 2200 will redefine mobile gaming experience.” If you say so, Samsung.

Even if we do get a hyper-powered gaming beast of a Galaxy S22, my mobile gaming dream still relies on gaming developers making use of that power and bringing compelling titles to the phone. Because I’ll be honest, a ray tracing-enabled Candy Crush isn’t really going to cut it.

So I’m not confident that the Galaxy S22 will revolutionize gaming for me, but the Exynos 2200 is just the first step in Samsung’s partnership with AMD, and it may well be that later generations — with all the refinements that come with them — will make a much more compelling case for both casual and enthusiastic gamers to take notice.

Samsung didn’t immediately respond to a request for comment.

Why Hire a Web Developer for Your Business's Website

Sun Jan 23 , 2022
(Photo : KOBU Agency via Unsplash) Web development is the process of creating websites that are easy to use and functional. It also involves the creation of a user interface that is attractive and has a positive user experience for the visitors. The importance of web development for your business […] 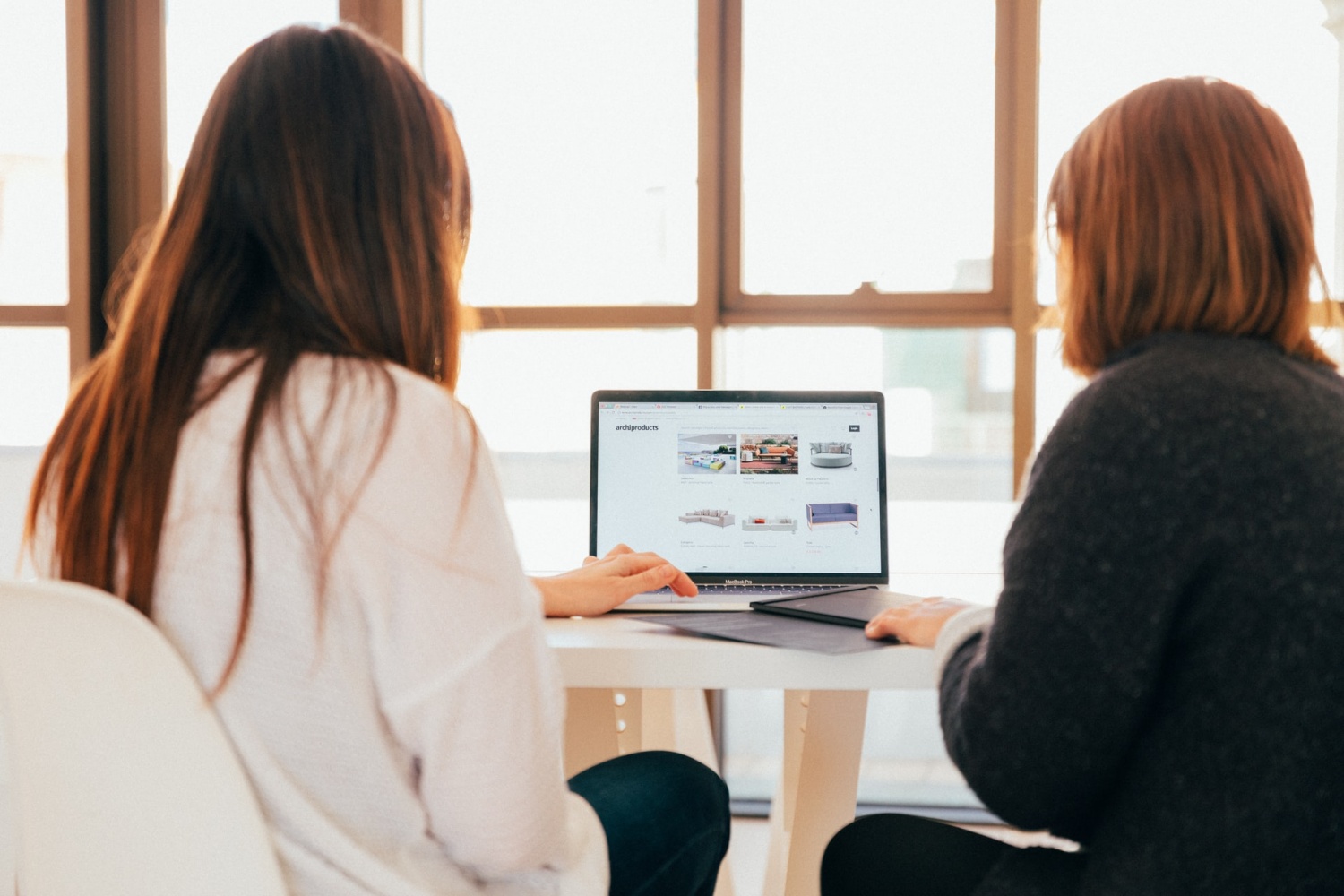