FOX 26 Consumer Reporter Heather Sullivan has some smart sense on what it all means for older cell phones.

Houston – If you have an older cell phone, a car with a navigation system, or a home security system, some of them may stop working this year due to the 3G phase-out.

We’ve been talking a lot lately about cell phone carriers starting to use the 5G network. To make room for that, they’re shutting down 3G this year.

If you bought your cell phone before 2015 or so, or prior to the iPhone 6, you may not be able to text or call soon, not even to 911, as carriers end 3G service.

“On T-mobile, most phones that are newer than 2015 should be fine. AT&T and Verizon have white lists, specific models they support. If you’re not on the supported model list, then you might lose voice calling,” explained Sascha Segan, Lead Analyst for PCMag.

Here’s the timeline: AT&T is ending 3G service February 22, T-Mobile will shut down its Sprint 3G service by March 31, and Verizon by the end of the year.

You will still be able to use apps on your phone when you’re on Wi-Fi, and your stored photos and phone numbers will still be there.

But this also impacts other tech you rely on.

Navigation systems and voice technology could stop working in dozens of vehicles released between 2010 and 2021.

“It would definitely affect the OnStar like things, where you press a button and call an operator for help. It will affect some emergency alert situations in cars or remote locators, where if the car was stolen, you can call the company and find out where it is,” Segan added.

FOR THE LATEST NEWS UPDATES, DOWNLOAD THE FOX 26 NEWS APP

Fixes will usually be free software updates, but some companies may charge for new technology. AT&T says it will offer affected customers deals on new plans or free phones.

Your cell phone carrier, car dealers, or security vendors should contact you. If they don’t, check their websites or call them to have your software updated.

Sat Feb 5 , 2022
Best Access Doors Reviews. The top 5 best access control systems. There are a lot of very good devices in the $120 to $200 range. 7 Best Ceiling & Attic Access Doors [2021 Reviews from sebringdesignbuild.com Review all the available hardware, software, and feature […] 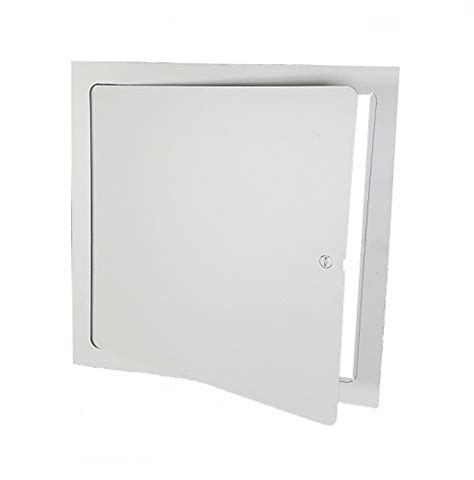