It’s the end of the week, meaning its time to recap the best and worst in tech from the last seven days.

Perhaps two of the biggest stories this week came from Samsung.

The company launched a range of new A Series phones for 2022. The mid-range line-up included the Samsung Galaxy A53 5G, the A33 5G, the A73 5G and the A13, giving Samsung fans some more affordable alternatives to its flagship Galaxy S22 Series.

The brand also announced all of the new TVs coming to its Neo QLED 8K, Lifestyle and OLED lines in 2022, including the QN900, the QN800 and the QN700 QLED TVs, the S95B OLED and smaller updates to The Frame, Serif and Sero displays.

However, Samsung wasn’t our winner or our loser this week. Those titles go to Disney Plus and UK mobile networks, respectively. Read on to find out why…

Disney made headlines this week when the Marvel Netflix Originals officially made the leap to its Disney Plus platform.

The list includes Luke Cage, Jessica Jones, The Punisher, The Defenders, Daredevil and Iron Fist. Disney Plus subscribers were also treated to more seasons of Agents of S.H.I.E.L.D, which originally aired on Disney-owned ABC.

Considering Disney Plus already had WandaVision, The Falcon and the Winter Soldier, Loki and Hawkeye, this news puts pretty much every Marvel show (sorry Cloak & Dagger) under one roof.

Not only is this rehoming sure to pull many a Marvel fan into the Disney Plus fold, but it’s also a terribly-timed loss for Netflix. The rival streamer just last week revealed plans to raise prices in the UK across the board (see last week’s loser) and now it’s being one-upped by Disney with its own content.

If you’re looking for a silver-lining (and don’t particularly care about Marvel shows), Netflix is currently testing a feature in Latin America that’d allow users to share their accounts with other households for a small fee.

While this may just sound like simply another cost, the feature could help users save money by splitting a plan between friends and family in multiple households, making it possible to keep streaming in 4K HDR without forking out for the extortionate £15.99 a month subscription cost alone.

However, until anything comes of this, it seems Disney Plus has the upper hand. Combine the recent influx of Marvel shows with an impending ad-funded tier, and it certainly seems as though Disney fans will be enjoying a lot more bang for their buck.

It’s rare we name almost an entire industry as our loser but that seems to be the case today as this week’s loser is Mobile UK – a trade association that includes EE, Virgin Media O2, Three and Vodafone.

Mobile UK earned the title when reports emerged that the group of networks had responded to the UK’s Competition & Markets Authority (CMA)’s Interim Report to complain about Apple’s Private Relay privacy tool.

Private Relay is a Safari feature (currently in its beta form) that ensures no network provider (or Apple) can see both a user’s IP address and what sites they’re visiting, preventing anyone from building a complete profile based on their Internet usage.

While that all sounds good on paper, Mobile UK raised issues with how encrypting traffic could compromise the content filtering, malware, anti-scamming and phishing protection networks offer to customers.

It also warned that stopping networks and network providers from accessing traffic information could hinder law enforcement in investigating terrorism, organised crime, child sexual abuse and exploitation in the UK.

Though the crux of the issue for mobile networks seems to come down to the way Apple guides iOS users through its own services, curating the way they use the Internet and, ultimately, adopting the role of an ISP without incurring any of its obligations, such as Net Neutrality.

“Competition between ISPs in the UK (fixed and mobile) is intense; Private Relay will diminish the role of the ISP and undermine their ability to differentiate and to compete in the market on fair terms”, wrote Mobile UK in its letter to the CMA.

Mobile providers also use Internet traffic in order to understand demand patterns across networks, the loss of which could “compromise future network optimisation and investment prioritisation”, wrote Mobile UK.

Regardless of whether or not you think Private Relay is a good idea, it’s clear UK networks are struggling due to Apple’s latest privacy feature.

Sun Mar 20 , 2022
KANSAS CITY, Mo. — The owner of the Country Club Plaza has hired a technology company that uses shoppers’ cell phone data to estimate foot traffic numbers. On Tuesday, it was obvious the nice weather with the pandemic winding down meant businesses were cashing in. The company that owns the […] 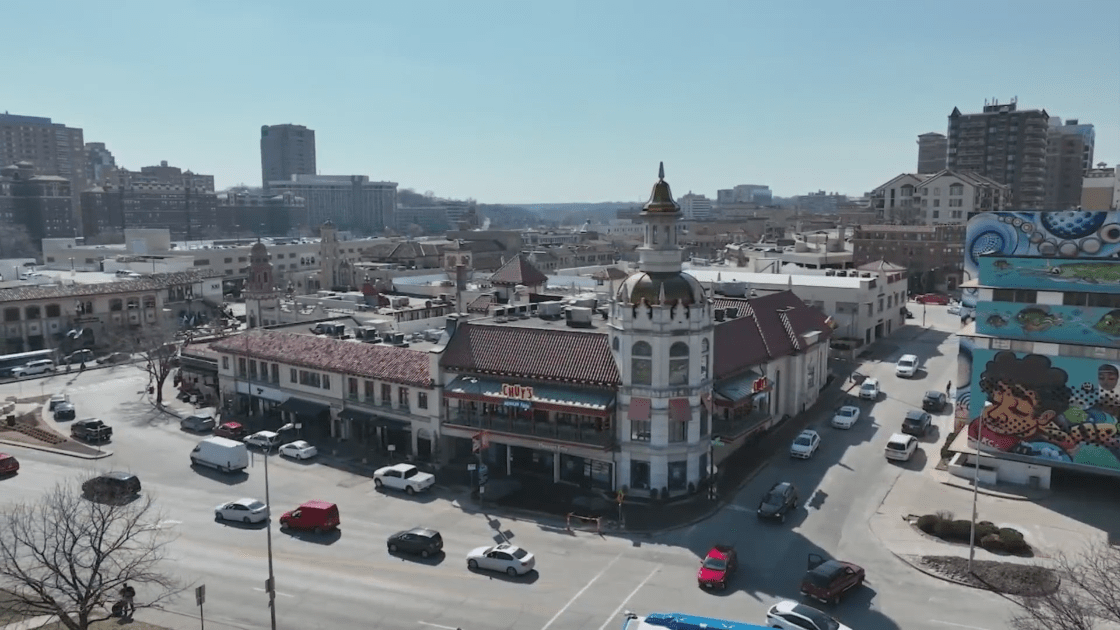