While the Xiaomi 12 and Xiaomi 12 Pro have already debuted, rumors have been circulating that a 12 Ultra could show up later, which makes sense given that the Mi 11 Ultra showed up several months after the Mi 11.

The Xiaomi 12 Ultra could be one of the best phones out there if it’s anything like its predecessor – these are super-premium phones with an incredible display, camera array, charging solution and software, with a target audience of users for whom money is no object.

However a new leak has backed up something we’d already feared – that the phone will have one big issue that means the recent Galaxy S22 Ultra, which sits at the top spot in our best phone ranking, will likely outshine it.

According to a website called PriceBaba, the Xiaomi 12 Ultra will launch in China in May, with a global launch following at some point later – the information comes from a leaker called Mukul Sharma, who’s rather reliable.

At best, we’d guess the Xiaomi 12 could show up right at the end of May, but it’s more likely the device will arrive in June or even later – which is far too late for Xiaomi to beat its closest rival.

Analysis: no points for second place

If you need a new phone, you’re going to go out and buy one – you’re not going to sit around twiddling your thumbs, waiting for a phone with no confirmed release window.

So people with money to burn, who are looking for a top-end phone to treat well, aren’t going to wait months for the Xiaomi 12 Ultra – they’re just going to buy the Samsung Galaxy S22 Ultra, the current best phone you can buy.

That’s especially true given that we don’t know much about Xiaomi’s next top-end phone – though we’re expecting great things, we can’t be certain that they’ll come to pass.

We occasionally see phone companies shift their release patterns to prepare for other mobiles – analysts think the Samsung Galaxy S21 launched a month earlier than expected to better rival the iPhone 12, which itself was a month late, and the limited gap between the two likely landed the Android manufacturer more sales.

Apparently Xiaomi missed that memo though – the 12 Ultra launch could be three or four months after the S22 became available to buy, a sizeable span of time which could be its undoing. That’s if it is in June – some leakers think it’ll land in July.

It doesn’t help that Samsung is the biggest phone manufacturer in the world, and it’s been around for a good long while, so it has a lot more name recognition than Xiaomi which is a lot newer. People likely won’t wait for an ‘Ultra’ phone they’ve never heard of, and Xiaomi really needs to be playing smart to win over buyers.

If you’ve got to this point in the story, you’re clearly at least partially interested in Xiaomi, and to you we’d recommend waiting until June to see what the Xiaomi 12 Ultra is like. But we imagine most people won’t do that, and have already bought or ordered the S22 Ultra. 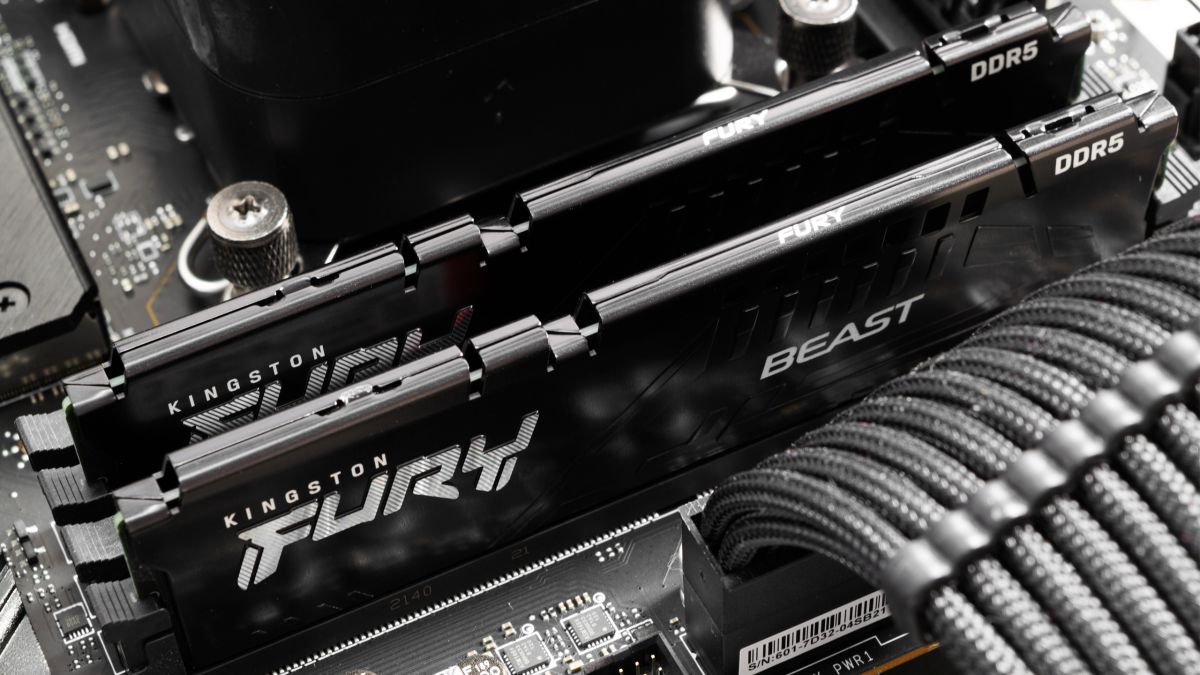